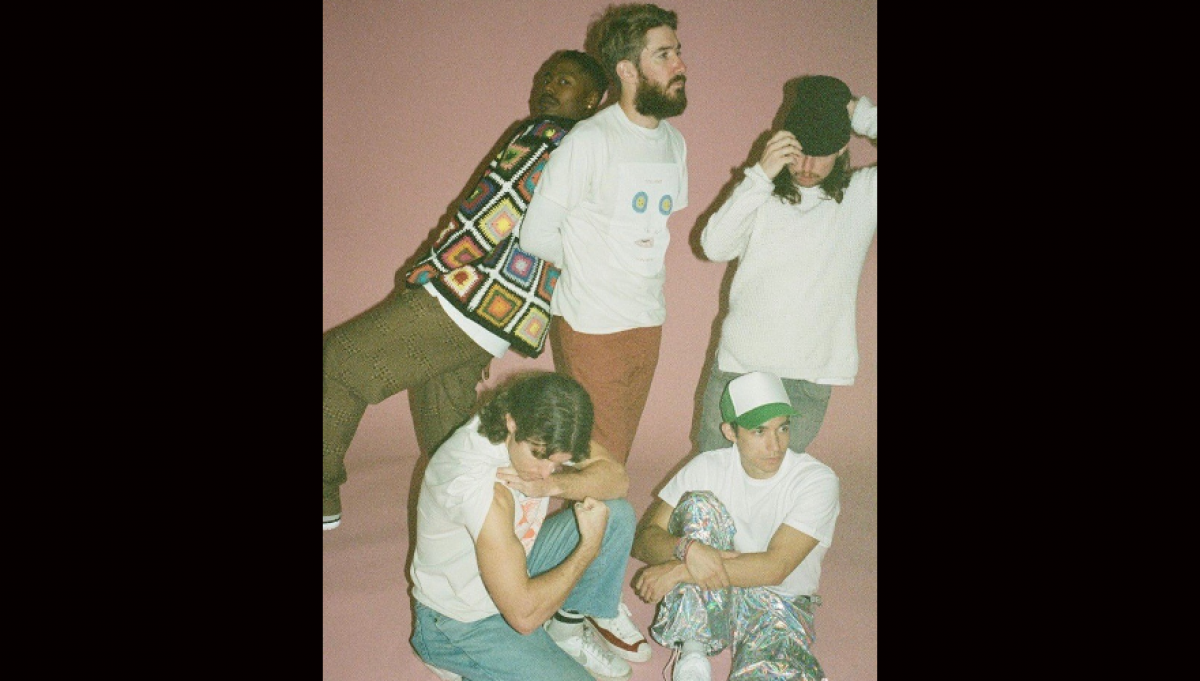 Alt-rock and dream pop collide in the main space this evening as Turnstile headline in February 2022.

Hailing all the way from Baltimore, Maryland, American hardcore punk band Turnstile have garnered international acclaim since forming, with five EPs and three studio albums, including their latest release Glow On, GQ even named their 2018 album Time and Space one “The Best Albums That Shaped the 2010s”. With youth-driven, hardcore punk that is intent on breaking down barriers, sonically and ideologically and shimmering chords with reverb-drenched vocals, you will not be disappointed by this performance.