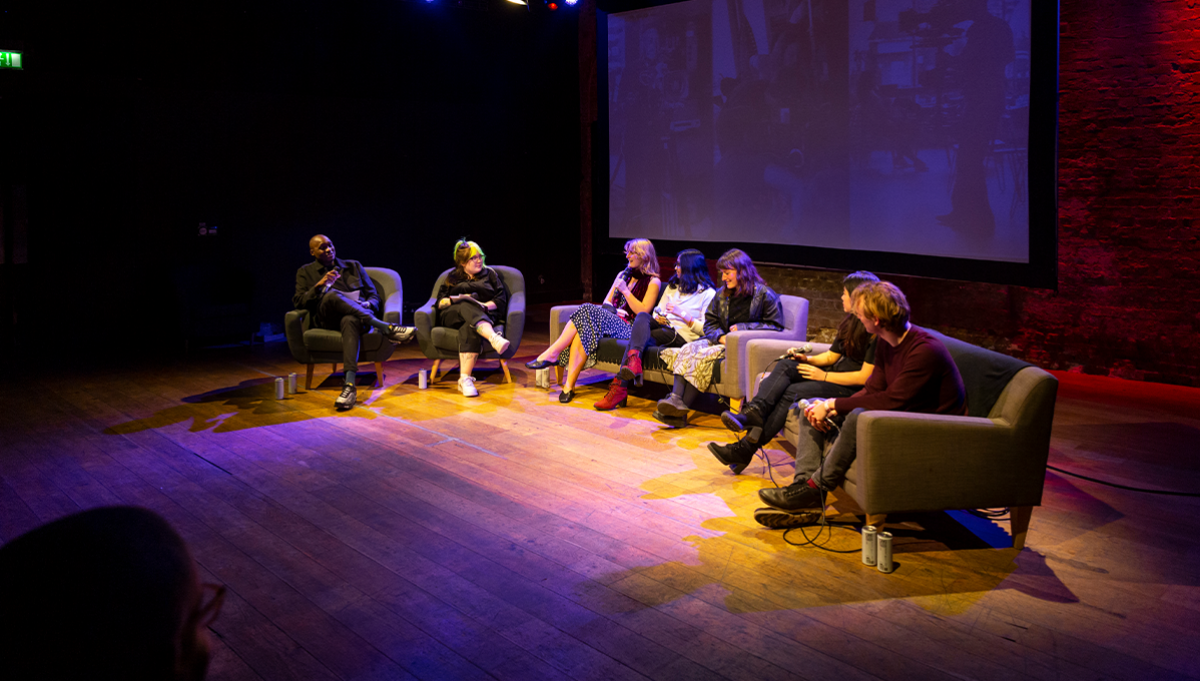 With support from the Ex-Animo Foundation and the Wiggin Charitable Foundation, and in partnership with London Short Film Festival, we will be showcasing an evening of innovative, bold films that question the times we live in and look at the issues affecting our daily lives.

The screening will see the premiere of films made by the awardees of this year’s Roundhouse Film Fund alongside a curated selection of films from this year’s London Short Film Festival.
Stick around for a Q&A session and the opportunity to meet and talk to the filmmakers in our post-screening drinks and networking event.

ABOUT THE ROUNDHOUSE FILM FUND