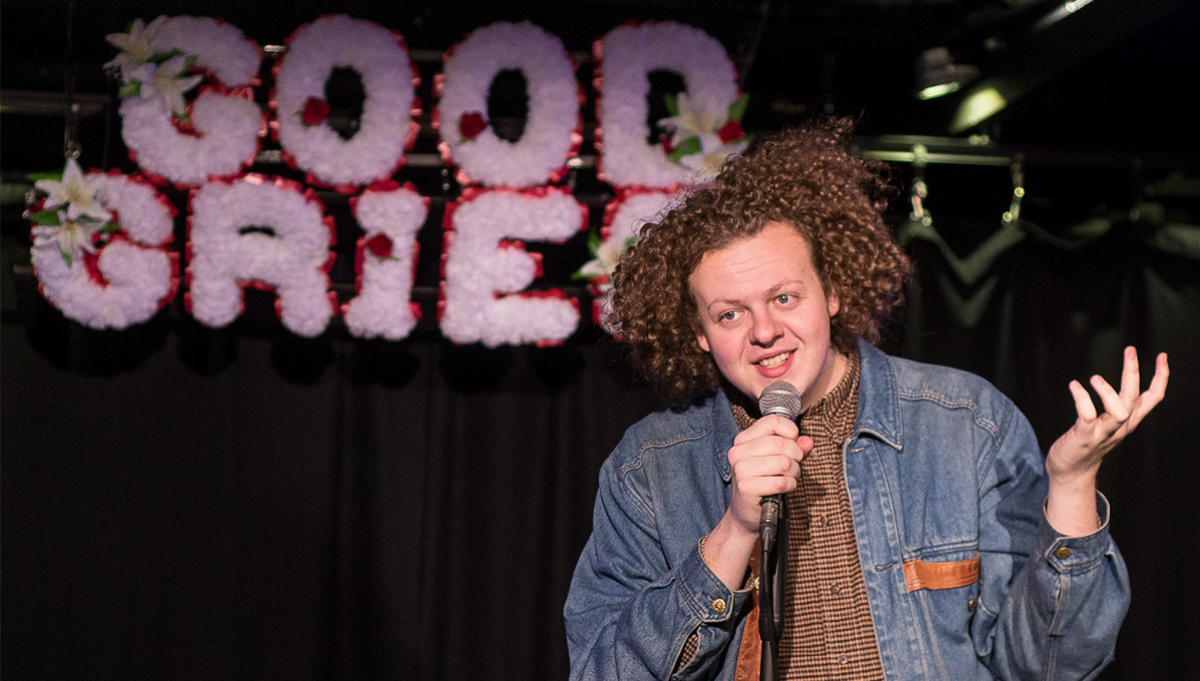 Join Jack Rooke as he discusses the process of adapting live work, especially of a personal nature, into projects for different mediums and wider audiences.

This session will focus on how you can get commissioners, producers and agents to see your work, how to approach writing for different mediums and how to retain your own artistic vision and authorship of autobiographical ideas.

Jack Rooke’s debut comedy-theatre show Good Grief began as a work in progress scratch performance at Roundhouse in 2015 and has since toured the UK and been adapted for Radio 4, a BBC Three documentary and will air, now titled Big Boys, Channel 4 and All 4 in May. Jack’s book Cheer The F**k Up will also be released on May 12th with Penguin Ebury Press.