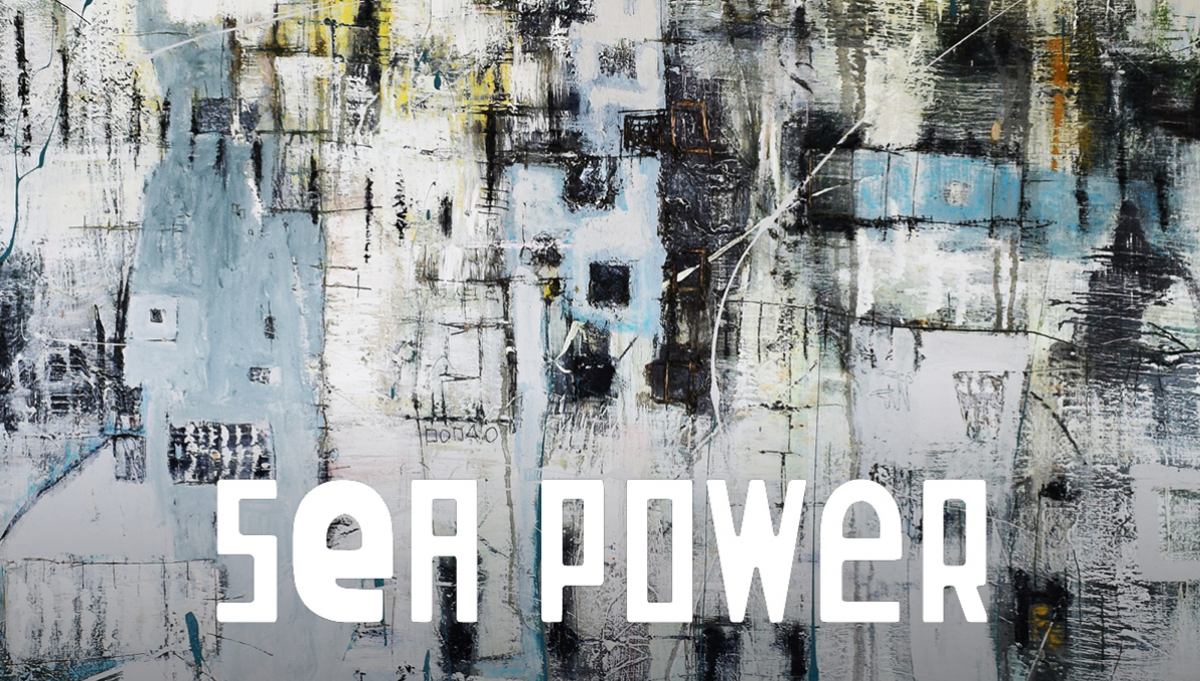 Six-piece indie rock band, Sea Power are set to deliver an epic and elaborate live performance on the Roundhouse stage in April 2022.

Originally hailing from Cumbria, Sea Power reached critical acclaim shortly after the release of their debut album, The Decline of British Sea Power and top 40 single “Carrion”. Being together for over 20 years, the group have gone from strength to strength with well-known tracks such as “Waving Flags”, “Remember Me” and “Red Rock Riviera”. They have gained a reputation for their elaborate, well-thought out live shows and visceral yet ambient instrumentals.

Come and witness the offbeat theatrics and visual flair and get lost in the eccentricity as Sea Power transport us to another place for one night only.