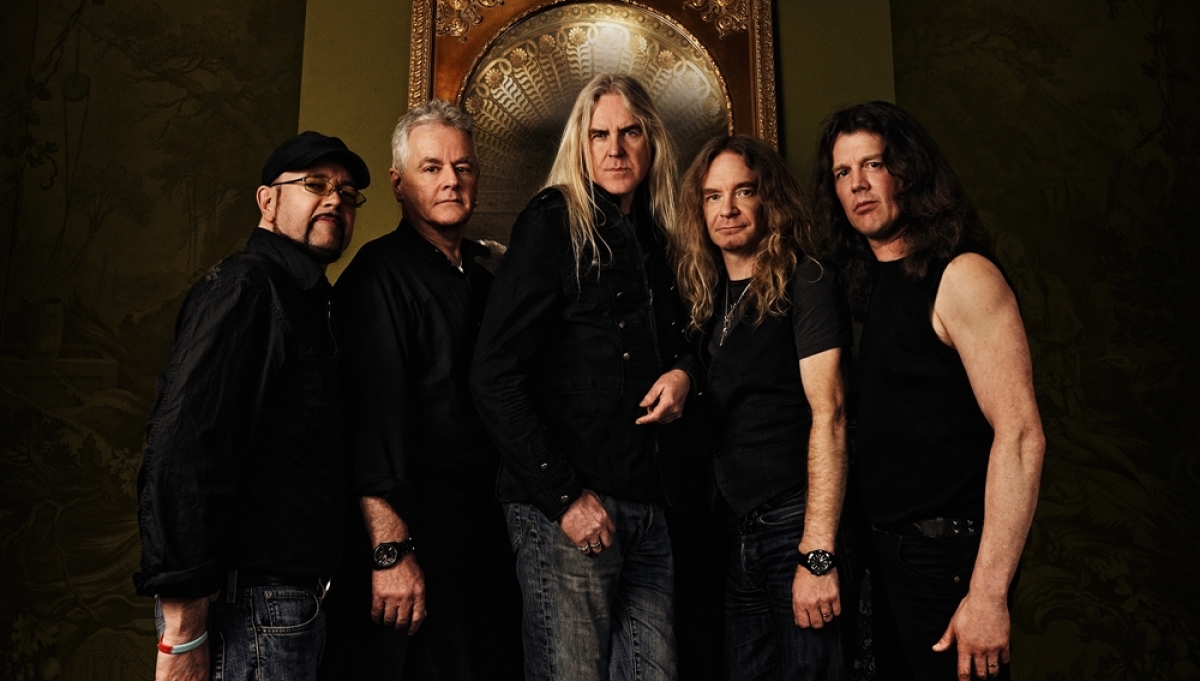 British Heavy Metal legends Saxon are going on tour! Join us for an epic night as they bring to life their forthcoming album Carpe Diem.

Frontman Biff Byford comments: “Can’t wait to get out on a real tour again, it’s gonna be monumental! See you all out there … SEIZE THE DAY!”

Carpe Diem strikes the ear as one of the most essential British metal statements of the last few years and not lacking in pace or bite, an album which will ignite the joy in stalwart supporters and attract a whole new legion to the Saxon fold.

Despite a career which has spanned 44 years with over 15 million albums sold, including four top 10 UK albums, and having played to hundreds of thousands of fans worldwide, Saxon are revving up for one of their busiest years yet. Get your tickets!