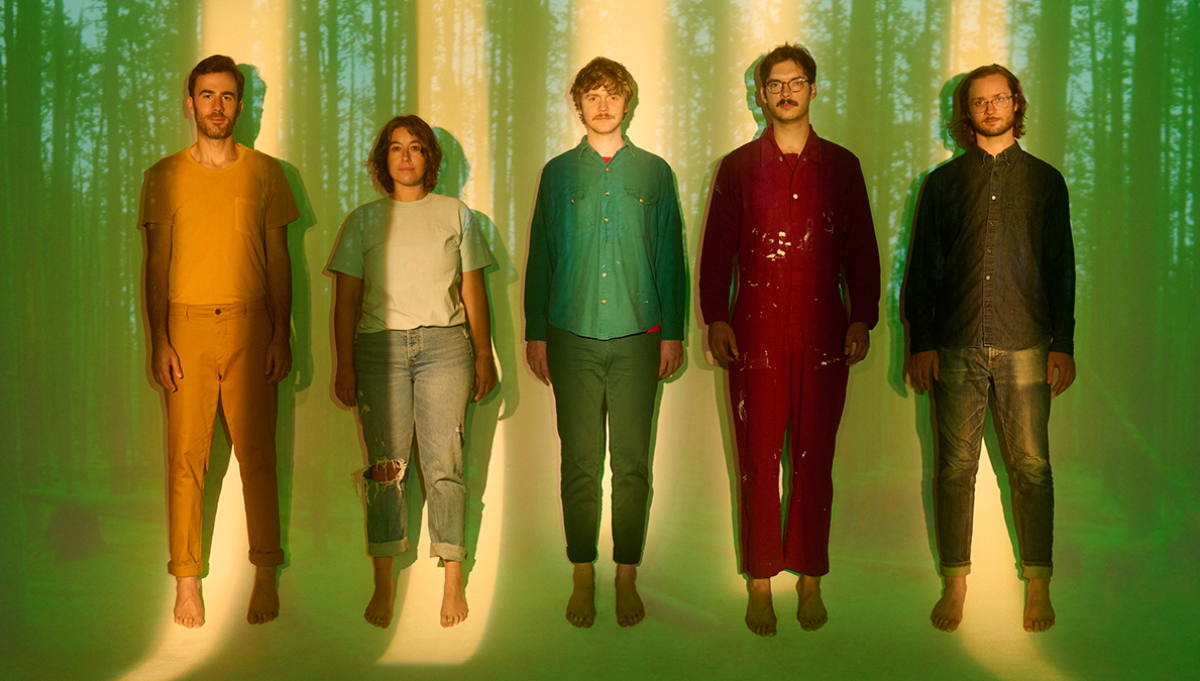 Hailing from New Jersey, the ragged-blended, emo-tinged rock indie band with Americana and folk influences, Pinegrove will headline the Roundhouse as part of their UK tour.

Through several well-received independent releases, Pinegrove have built a sturdy grassroots following that withstood a year-long hiatus and continue to accumulate fans of special devotion. Their honesty and openness on stage reminds listeners to always strive towards introspection and vulnerability, despite how difficult it may be.

Following a release of their fifth studio album on New Years, coupled with an independent film loosely based around their house in Upstate, New York Amperland, Pinegrove are bringing their gift-wrapped and repackaged songs of early days alongside other fan favourites to London.