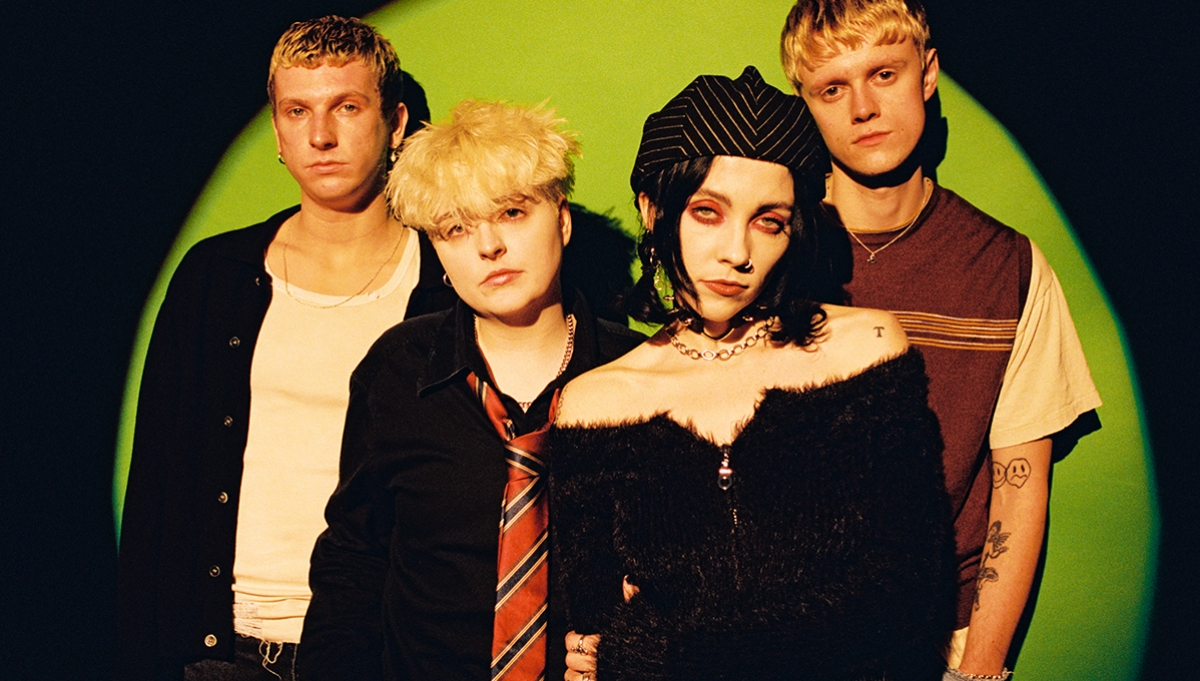 Indie pop four-piece Pale Waves headline the Roundhouse in support of their second album Who Am I?

Regarded as one of the most important emerging indie-pop bands in Britain, Pale Waves had already rocked the industry in the lead up to the release of their debut album My Mind Makes Noises in September 2018, by which time they had already won the NME Under The Radar award, made the BBC sound of 2018 shortlist and toured with Dirty Hit label mates The 1975.

This year the band are back with their highly anticipated second album, recorded primarily in Los Angeles alongside producer Rich Costey (Muse, Foo Fighters, Sigur Rós) before the Coronavirus lockdown in 2020 forced the making of the album to go virtual, with Heather and Ciara remaining in LA and the rest of the band returning home to record their parts in their bedrooms.

Headlining what will be a long-awaited 2022 performance, this will be a chance to catch the band in our iconic main space of the Roundhouse on their sole London date.