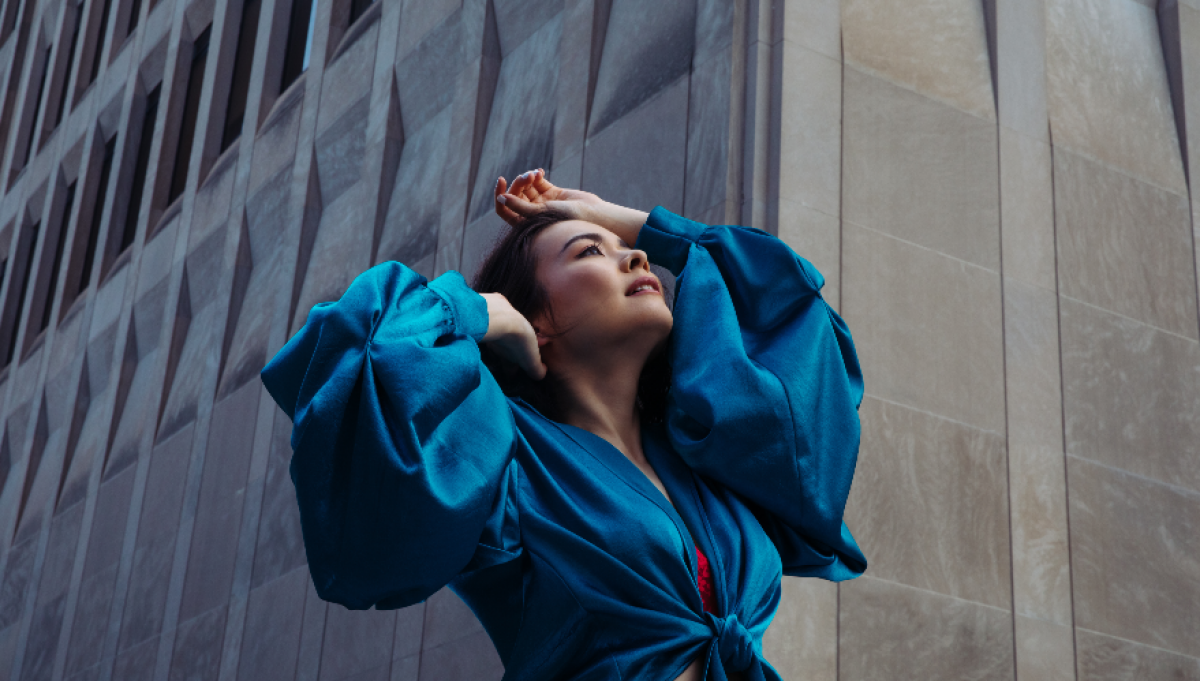 Gleefully romantic at times, and woefully balladic at others, Mitski headlines an intimately glorious performance at the Roundhouse.

Japanese-American singer-songwriter, Mitski wasted no time starting out in the music industry, writing her first song at eighteen, then recording and self-releasing her first two albums, Lush and Retired from Sad, New Career in Business whilst still in college.

Both tough and tender in her indie rock style, Mitski’s songs prop open a window into the life of a person who is struggling but finding a way to get by. Whether flitting between narrative and fiction in her lyricism, Mitski speaks to her listeners, touching on themes of love, longing, identity and alientation, and inadvertently the genre of indie rock as a whole in which women are so rarely visible.

Expect heavy guitar riffs, compelling melodies and a buzzing atmosphere as this artist give us so much more than a night of just indie rock.