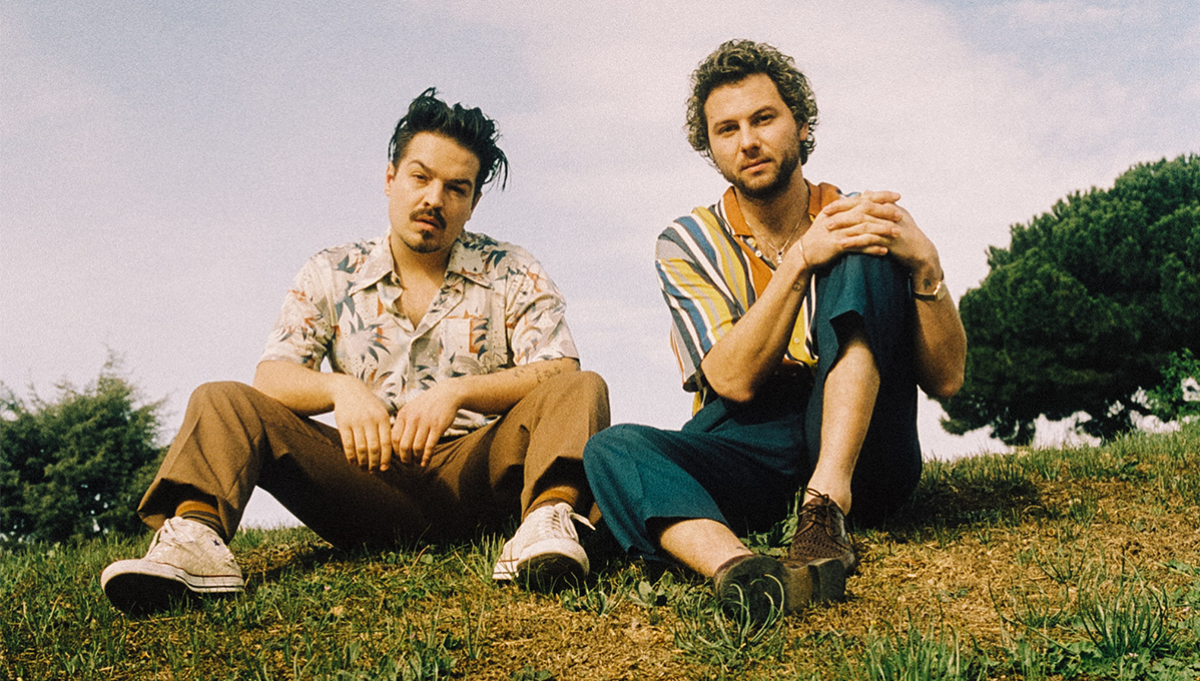 Indeed, the band has been in perpetual motion ever since the release of their star-making debut single, “Stolen Dance.” Recorded at Rehbein’s childhood home in Kassel, Germany, the track became an international juggernaut after the band posted it online in 2013, topping charts in more than a dozen countries before crossing the Atlantic and hitting #1 on the Billboard Alternative Chart. In the years that followed, the group would go on to release three critically acclaimed full-length studio records, rack up more than five billion streams, headline massive sold-out concerts around the world, perform on nearly every late night television show, and play iconic festivals from Coachella and Lollaplooza to Bonnaroo and ACL.

Almost a year after the release of their smash “Colorado”, Milky Chance returns with an intoxicating single “Synchronize” which feels tailor made for the times, wrestling as it does with hope and despair, fear and desire, commitment and escape.