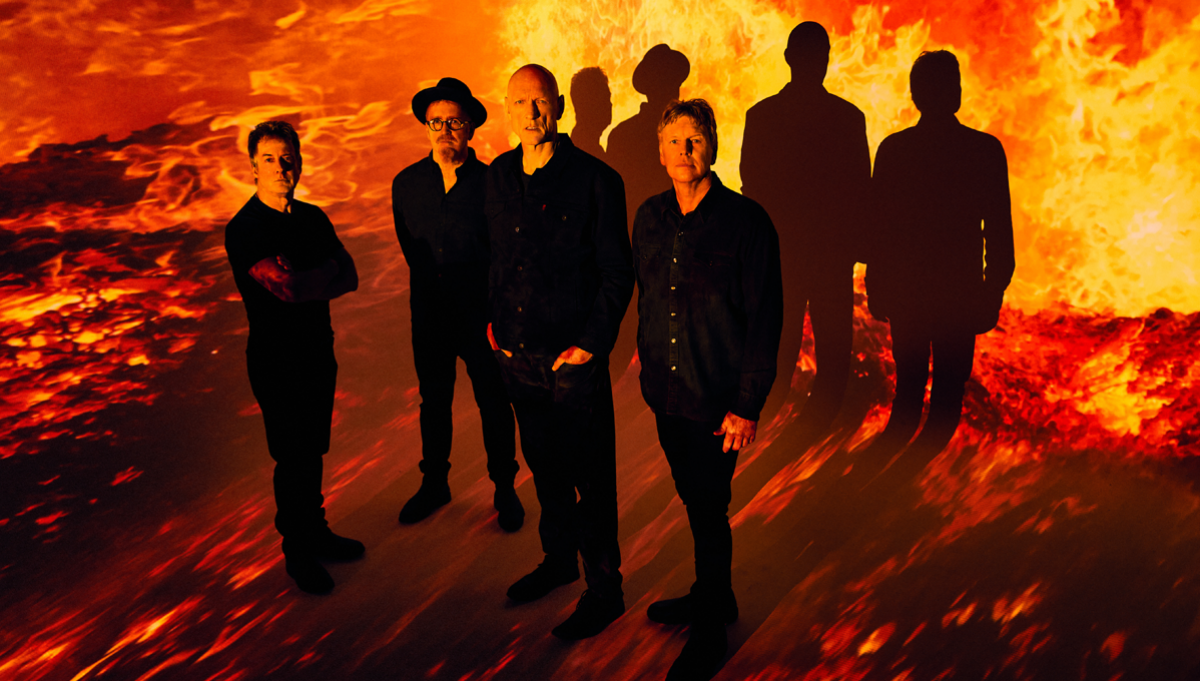 From the northern beaches of Sydney to the streets of Manhattan, Midnight Oil have stopped traffic, inflamed passions, inspired fans, challenged the concepts of “business as usual” and broken new ground.

Taking the rock scene by storm in an uncompromising fashion, Midnight Oil have have gone from strength to strength and, over time, gained huge critical and commercial success. From their eponymous debut album The Blue Meanie to their global breakthrough Diesel and Dust, including major singles like ‘The Dead Heart’ and ‘Put That Weapon Down’, the band have reached new audiences around the globe, sold more than 6 million copies and even earned a Grammy nomination.

Get closer to the live energy, blazing vocals and that signature primal and spiky rock ‘n’ roll style championed by Midnight Oil.