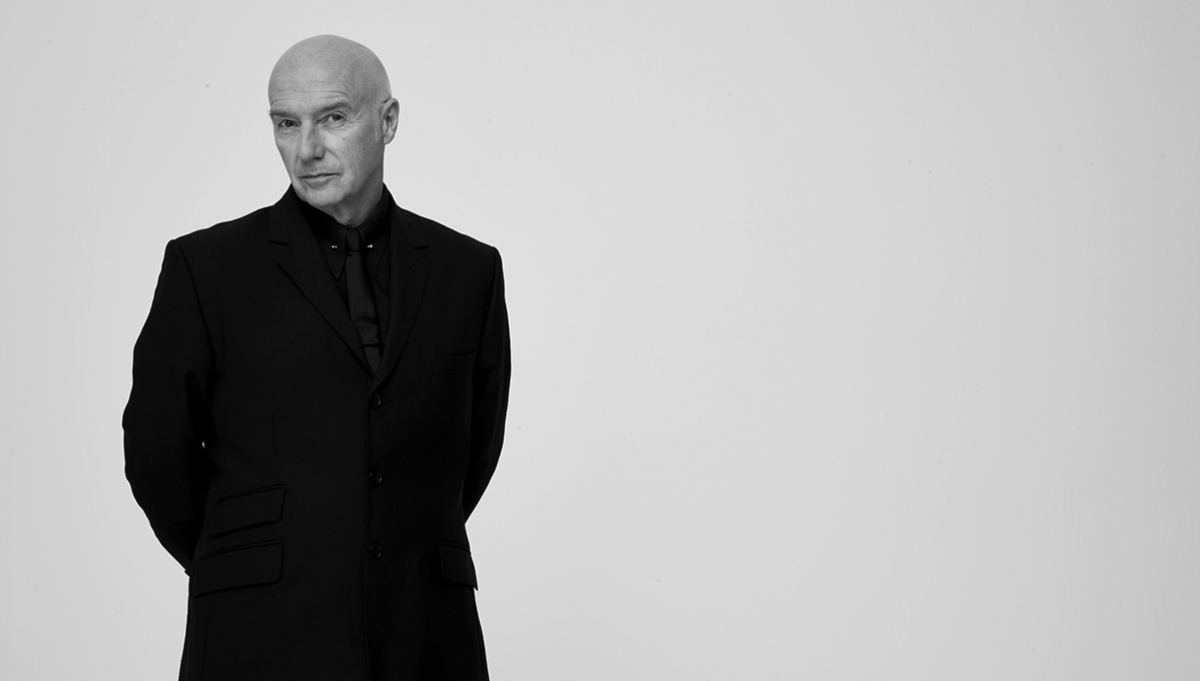 Midge Ure will be transporting fans back to the ’80s as he comes to our main space in September 2022.

Following the overwhelming response to 2019’s ‘The 1980 Tour’, Midge Ure & Band Electronica are delighted to return to the road in 2022 with the ‘Voice & Visions’ tour, celebrating 40 years since the release of Ultravox’s Rage In Eden and Quartet albums.

At the start of 1981, Ultravox were laying their claim to be one of the defining acts of the 80s following the global success of hit ‘Vienna’. Heading back into the studio the same year invigorated, they recorded their second album with Ure as frontman, Rage in Eden, which hit the Top 5 in the UK album charts. Quartet, their third album with Ure, came in quick succession in 1982 with production from legendary Beatles producer George Martin. Continuing the band’s impressive chart run, it became their third Top 10 album, featuring four Top 20 singles including the anthem ‘Hymn’.

Prepare for electronics, experimentation, synthesizers, and great songwriting, as the album’s highlights are showcased alongside landmark hits from Ure’s incredible back catalogue.