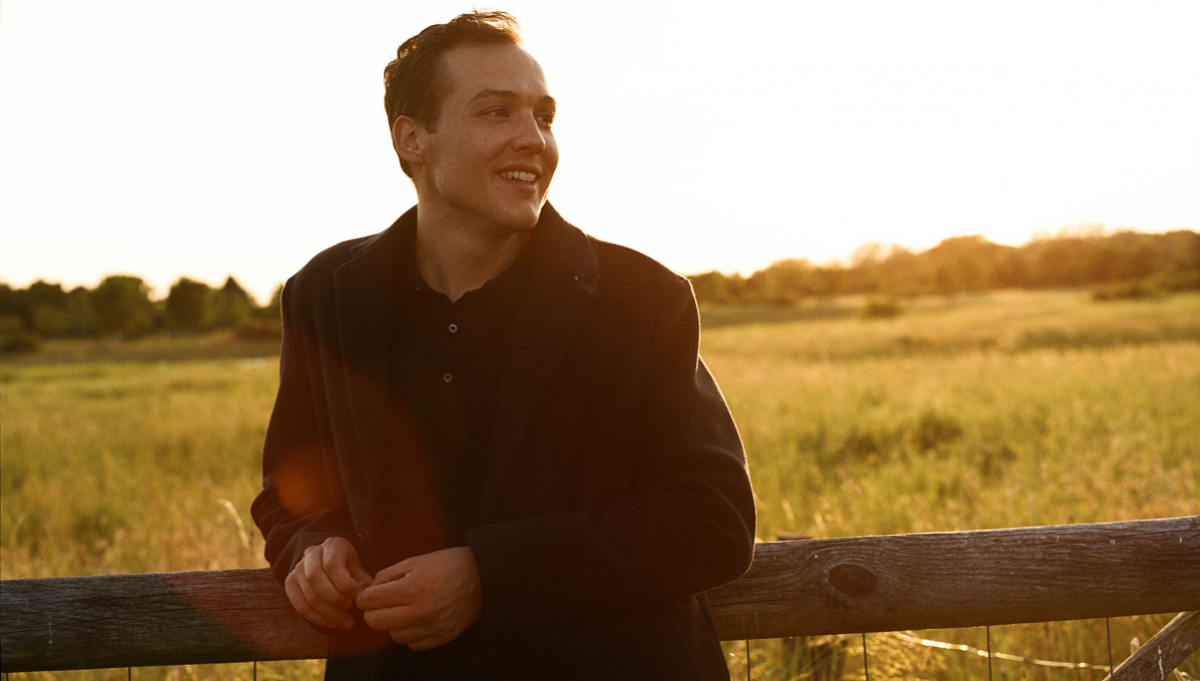 German virtuoso, Ben Böhmer announces his return to the Capital, with a monumental live show in our iconic main space.

Having made a name for himself as a multifaceted, prodigious talent, Ben Böhmer’s transition to the electronic music scene was destined for success. Continuously topping the music charts with early transcending hits like ‘After Earth’, ‘Promise You’ and his ‘Father Ocean’ remix, the Anjunadeep mainstay fully cemented his mark as the scene’s next big star with his incredible 2019 debut album Breathing.

Receiving industry wide rave reviews and amassing over 50 million streams, the album’s success was bittersweet as the sold out London debuts at Orange Yard and subsequently E1 were both sadly forced to cancel. Since then Ben has gone from strength to strength with his captivating livestream for Cercle capping off a string of stellar releases on Anjunadeep and Future Classic. Two years on from those cancelled shows, we are excited to finally witness Ben’s headline debut to fruition with his highly personalised, unique and improvised live show to mark the release of his second album Begin Again.

Photosensitivity Warning
During the performance of Ben Böhmer, some lights have a strong strobe effect that may affect viewers who are susceptible to photosensitive epilepsy or other photo sensitivities.

Not suitable for children. Strictly over 18s only

Photosensitivity Warning
During the performance of Ben Böhmer, some lights have a strong strobe effect that may affect viewers who are susceptible to photosensitive epilepsy or other photo sensitivities.