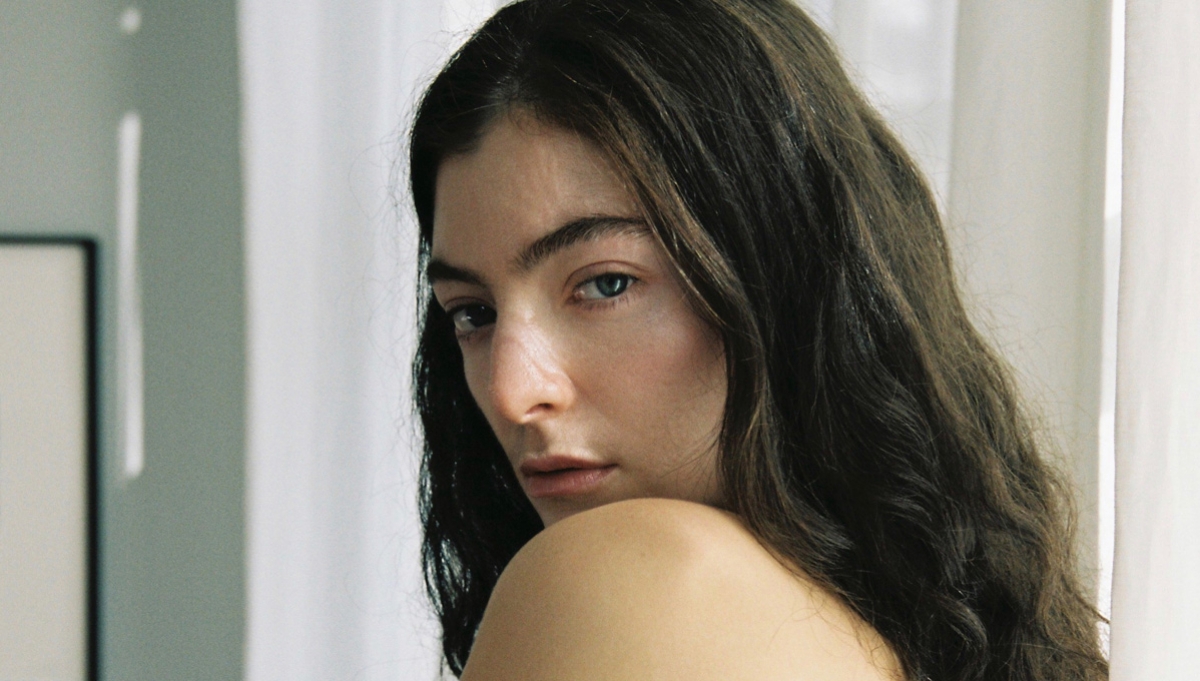 Raw talent, electropop beats and a long-awaited third-album release, Lorde is set to stun audiences as she embarks on The Solar Power Tour 2022 and takes in two dates at the Roundhouse.

Lorde’s maturity has pervaded her music ever since the release of her debut album, Pure Heroine, at age 17. The New Zealand singer’s runaway hit single, “Royals” became the first song by a female solo artist to top Billboard’s alternative charts in 17 years, planting her firmly in the spotlight as one to watch. Bringing an intelligence and self-awareness well beyond her years and sharp observations about teenage life whilst still looking to the future, Lorde has truly mastered the art of twisting mainstream pop with smart lyrics and raw, affecting vocals.

Returning with a long-awaited follow-up to her second album Melodrama, Lorde’s 2021 release “Solar Power” follows her signature style of favouring raw talent over theatrics and lets her voice and ethereal beats to the heavy lifting.

Of the album Lorde says, “The album is a celebration of the natural world, an attempt at immortalizing the deep, transcendent feelings I have when I’m outdoors. In times of heartache, grief, deep love, or confusion, I look to the natural world for answers. I’ve learned to breathe out, and tune in. This is what came through.”

Play witness to an artist that captures emotions like no other, as Lorde cranks up the intensity and plays her only London dates in our main space.

2. This ticket is sold on behalf of the Promoters to the Consumer. Any tickets purchased by business or traders in breach of the T&C’s of Ticket Sale will be cancelled.

4. Ticket sales are limited to a maximum of 4 tickets per person. Refunds will only be offered in the event of cancellation/rescheduling. Only tickets purchased through approved agents are valid. The venue reserves the right to refuse admission.