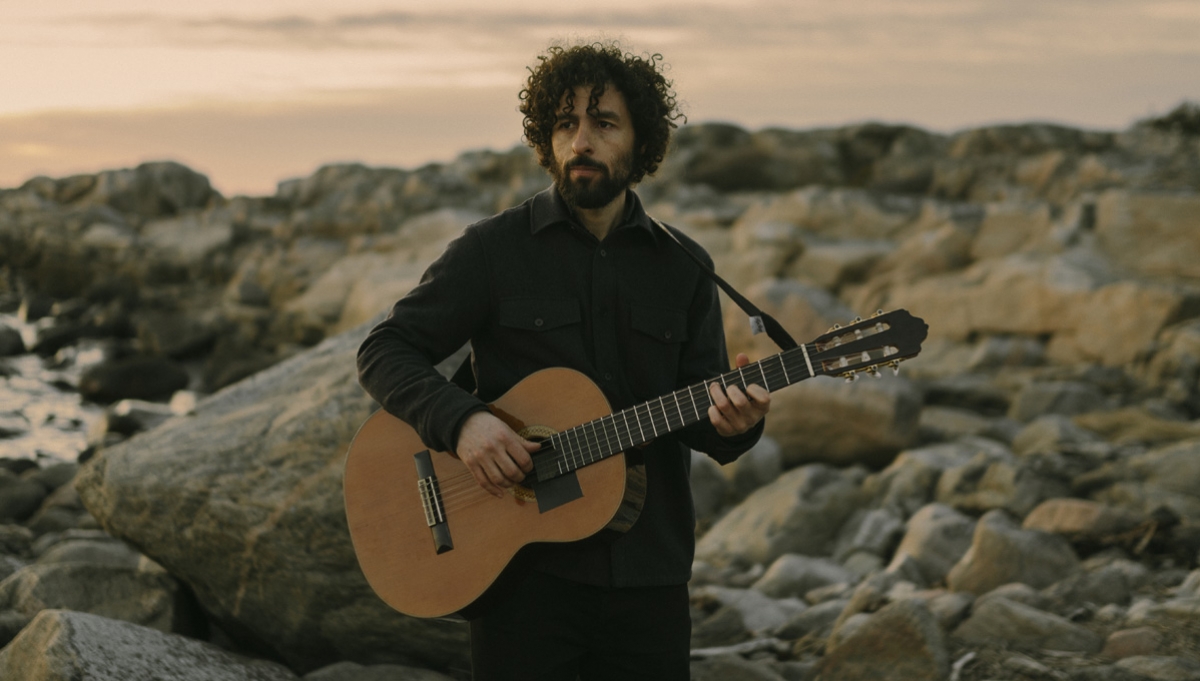 Indie folk singer-songwriter and guitarist, José González graces the Roundhouse stage for the first time, off the back of his first album in over six years.

With three solo albums, worldwide tours and some billion streams under his belt, José González has definitely made a name for himself with his signature style. His warm, intimate voice and tender harmonies, underlined by a dextrously plucked Spanish guitar and muted percussion, deliver profoundly thoughtful lyrics largely revolving around ideas of civilisation, humanism, and solidarity. A sincere, artful performer whose singular approach to songwriting and sonics sets him worlds apart, José González is in a class by himself.

Check out José González’s new song ‘Head On’, the latest track from his eagerly anticipated new album, Local Valley which is out 17 September 2021: