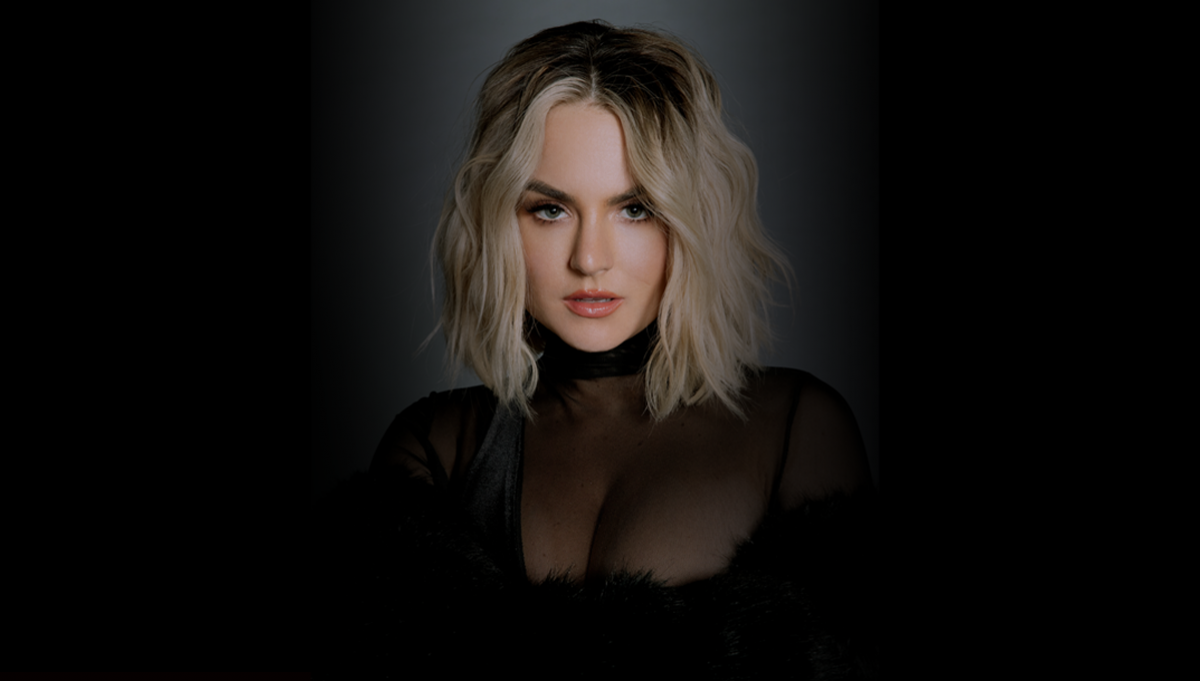 Chart-topping superstar, JoJo is gracing the Roundhouse with the only London date performance in her 2022 UK tour – are you ready?!

Award-winning singer-songwriter JoJo, at just 30 years old, is already a veteran of the music industry. At just 13, JoJo burst onto the scene with her self-title debut album, whose breakout smash “Leave (Get Out)” made her the youngest-ever solo artist to have a debut #1 single in the U.S. JoJo went on to sell over four million copies and became the singer’s first Platinum record, which she followed with a string of additional hits, including the Top 3 single “Too Little Too Late.” In 2016, following 10 years of legal battles with her former label that prevented her from releasing new music, JoJo returned with Mad Love, which debuted in the Top 10 on the Billboard Top 200. In 2018, she re-recorded and re-released her first two albums (JoJo and The High Road) under her own label Clover Music, so her fans could finally get the nostalgia they had been missing for so many years.

In October 2021, JoJo released Trying Not To Think About It. The capsule project is a musical expression of her continued honesty, vulnerability and transparency around mental health, tackling the different shades of it – including anxiety, depression, negative thoughts, relationship self-sabotage, and emotional immaturity. Join us as we witness the triumphant return of this incredible artist!