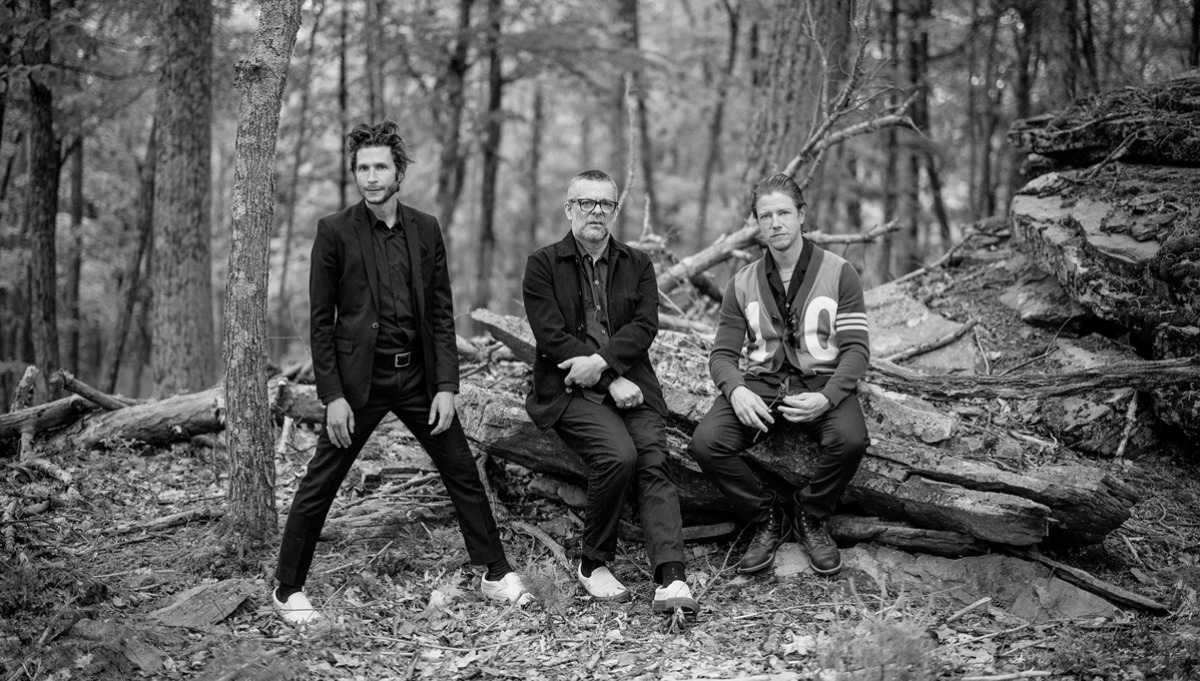 Since their emergence on the New York indie rock scene in the early 2000s, along with bands such as The Strokes and the Yeah Yeah Yeahs, Interpol has occupied a unique space within the century’s rock-revival and gained a cult following to match.

With angular guitar riffs from Daniel Kessler, the rhythmic snare of drummer Greg Dudy, and Paul Banks’ glamorous, ominous baritone owed to the legacy of the Chameleons, the Smiths, and the oft-mentioned Joy Division, you won’t want to miss this night!