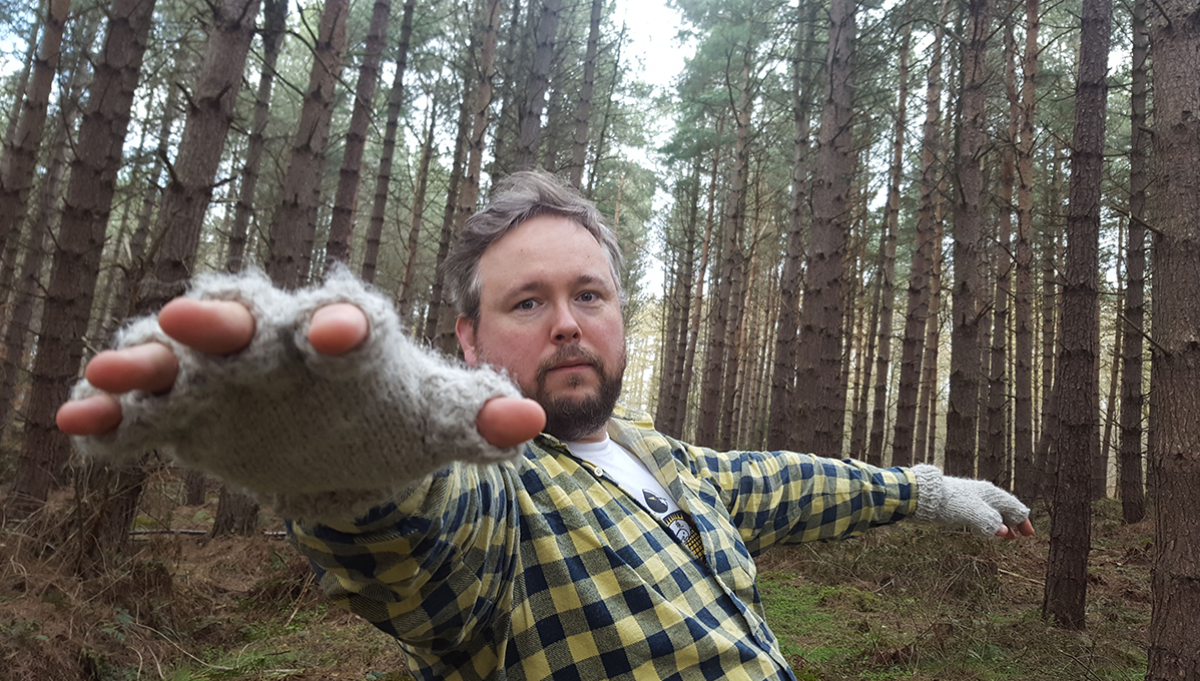 Enjoy what the black-humoured bard of Newcastle, Richard Dawson, has to offer at In the Round Festival.

Bursting out of the Newcastle experimental scene, Richard Dawson made waves with his heady blend of traditional English folk music, North Country blues and jazzy psych-folk. He has since reached critical acclaim with his 2014 album Nothing Important and 2017 album Peasant.

We linger in anticipation for simultaneously harsh and honeyed tones to flourish in the main space as Richard Dawson performs a special, stripped-back solo set, featuring material from his last studio album, 2020.

Luca Manning is an artist who questions rigidity. Shaped initially by the buzzing Glasgow music and arts scene, they now find their heart stolen by all that East London has to offer. Luca’s upcoming EP, noises with friends, is due to be released this year and is perhaps their most honest and adventurous to date.

Surround yourself in music with the ultimate gig experience at In the Round Festival. Renowned for eclectic line-ups performing special, one-off gigs with full seating set around our circular stage, you’ll get closer to your favourite artists and treated to the bespoke shows that see collaborations and surprises, all making for a truly unique and special experience.