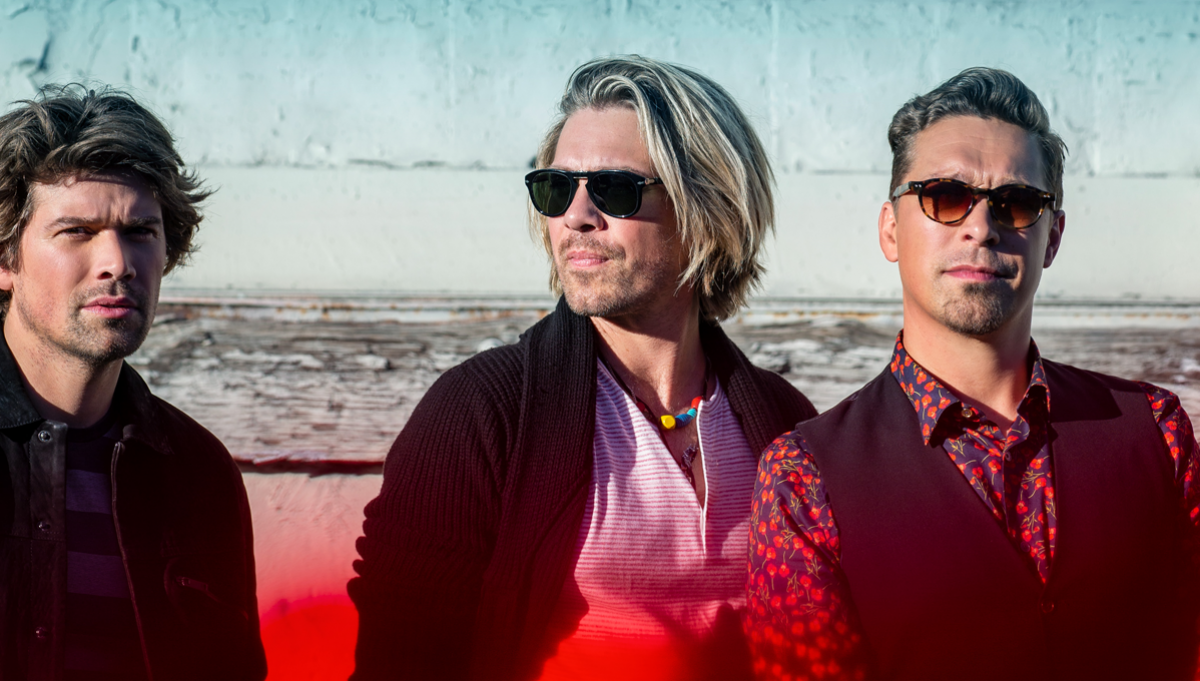 In their 30th year performing together, the three brothers who’ve sold millions of albums and reached fans from all over the world, Hanson will be making their way to the Roundhouse.

Despite belting an exceptional catalogue which includes the mega hit MMMBop, The 30 year old band are still carrying on strong with their latest project, Against The World, a seven track album that comes with music videos for each song. The new project was created at the Legendary FAME Studios in Muscle Shoals, AL which boasts a rich musical history of legends such as Aretha Franklin, Little Richard, Otis Redding and more.

Prepare for an evening of American soul and rock n roll from the 90s legends who have continued to mine their deeply rooted origins while propelling their music forward.