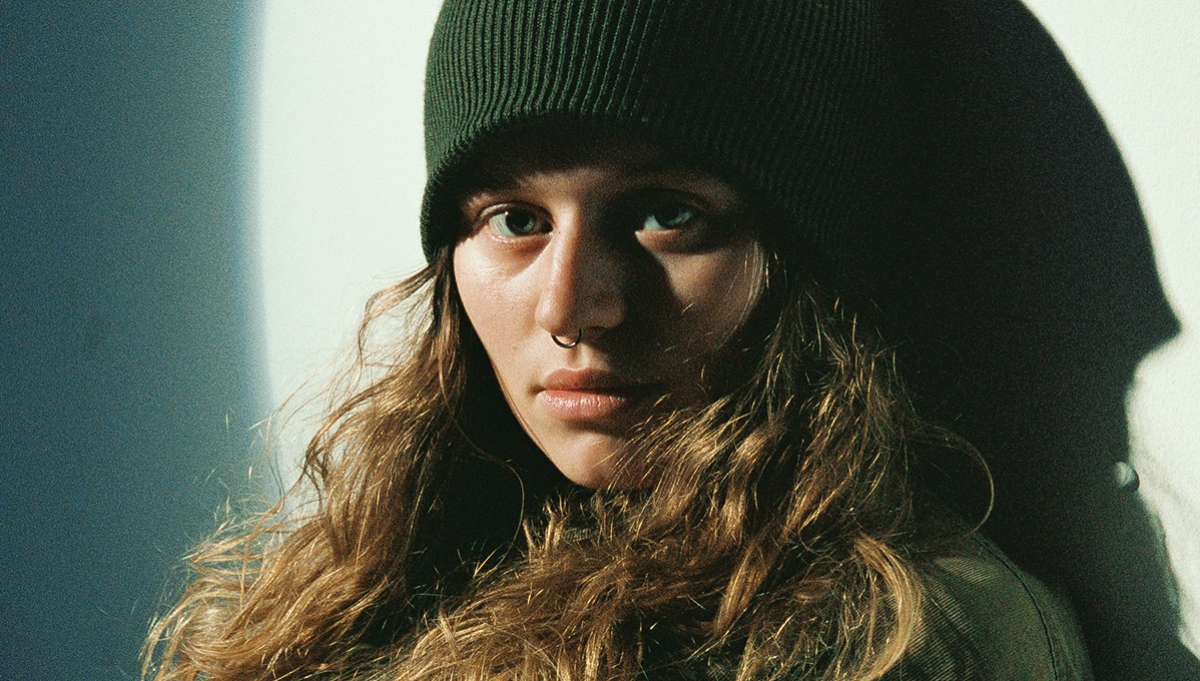 Indie-pop artist Marie Ulven, better known as girl in red, is set to headline the Roundhouse.

Having grown a huge following for her viral hit songs ‘I Wanna Be Your Girlfriend’ and ‘Serotonin’ and making the BBC Sound of 2021 list, the Norwegian singer-songwriter has recently announced her debut album if i could make it go quiet, which includes previously released fan favourites ‘Rue’ and ‘midnight love’.

Expect Ulven to play her debut album live, alongside firm fan favourites, in a night of indie-pop bangers.