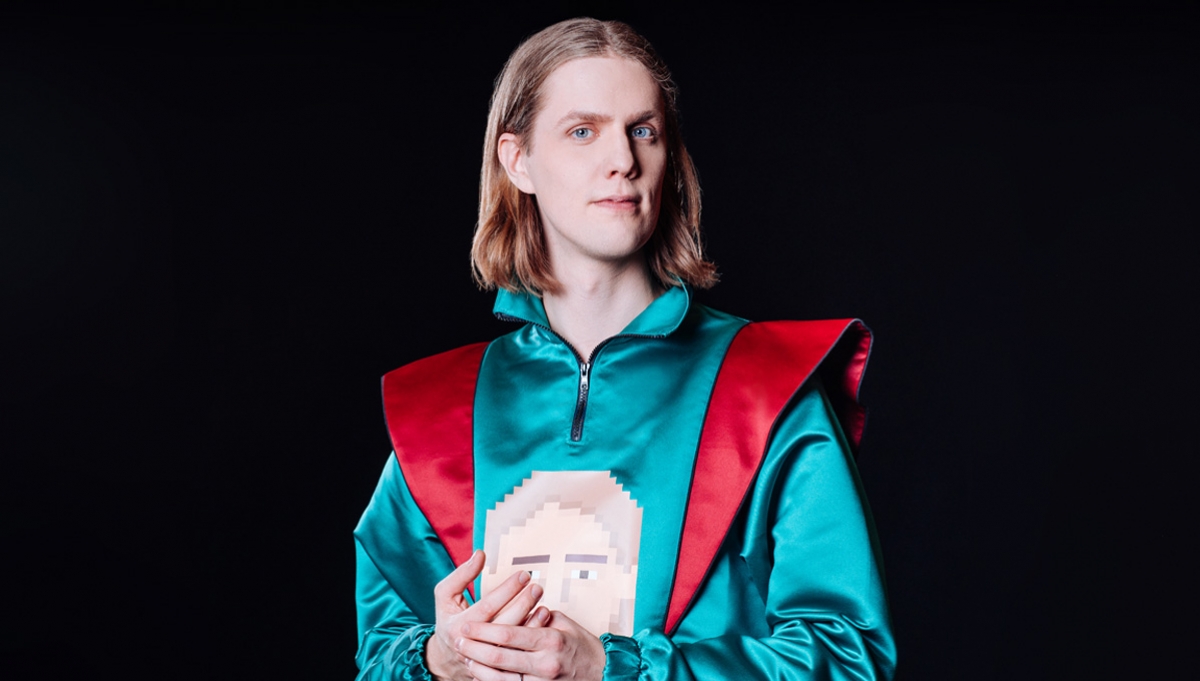 DADI FREYR, the breakout star of 2020’s Eurovision, is not only back with an irresistible new song but also a headline performance in our main space in June 2022.

Icelandic musician, DADI FREYR exploded onto the scene at the 2020 Eurovision contest with his global smash, “Think About Things” which streamed more than 100 million times worldwide and made it to #1 on the global Shazam Discovery Chart. Within a year of winning the contest, he has even found time to release two songs under his own name – “Where We Wanna Be” and “Feel The Love”, as well as “10 Years”, a catchy predecessor filled with slinky synths, a 1000-voice choir and DADI’s distinctive vocals.

Prepare for a stellar performance as DADI FREYR comes equipped with bright drums, funky bass and infectious energy that is sure to take you over before the end of the night.

Mickey Callisto is unlike anything around at the moment, he is a self-aware beacon of positivity who celebrates being yourself in the purest form. A new kind of popstar, he makes psychedelic, bedroom-made synth-pop bangers whilst he has separated the ego from the self, seeing everyone as equal and bringing a refreshing outlook and experience that is set to break out in 2022.

2021 saw Mickey Callisto release his first tracks – ‘Destructive Love’ and ‘This Is The Real World’. Pure, unabashed tracks full of emotion, they marked Mickey out as an act to watch and already labels are taking notice.