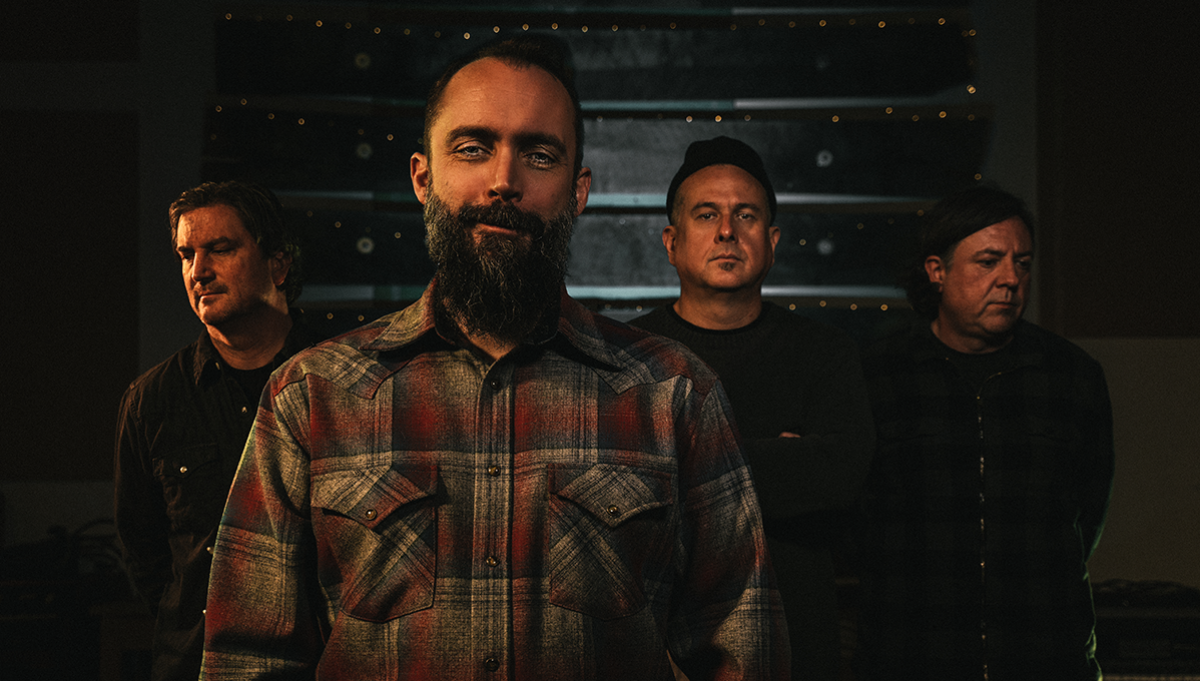 Decades of global touring have been one of the main drivers of Clutch’s success. Whether in club shows around the world, or big festival appearances on several continents, fans love and continue to support this band. The global pandemic may have halted the band’s live appearances over the last 21 months, but Clutch are now back on the road, and a new album can be expected in 2022.
Stay tuned.