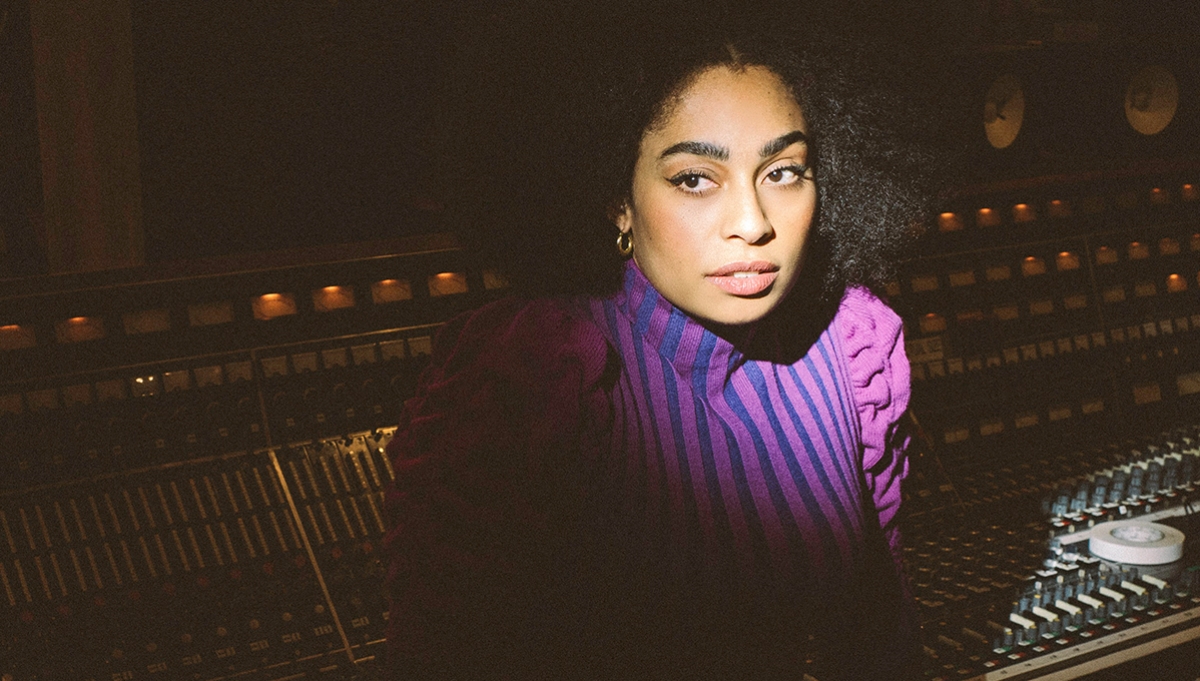 Despite the ensuing pandemic putting paid to all touring and festival plans, including a sold-out show at London’s Shepherds Bush Empire and a tour with Michael Kiwanuka, Celeste continued her remarkable rise throughout 2020.

The singer-songwriter’s spell-binding performance of ‘Strange’ at The BRITS in February placed her firmly in the global spotlight, winning her a legion of new fans blown away by its raw intimacy. She released a string of captivating songs – the sentiments of which resonate in these uncertain times – including ‘Hear My Voice’ the focus track of the Netflix film The Trial of the Chicago 7, which has been tipped as an Oscars contender for Best Original Song at the Academy Awards this year.

Celeste’s ‘A Little Love’, which was written and recorded for the John Lewis and Waitrose Christmas advertising campaign, has been widely praised as a Christmas classic in the making and marks the first time an artist has been commissioned to write and perform an original song for the ad, marking another milestone. Following this, Celeste closed out the year with the live debut of her uplifting new single ‘Love Is Back’ on Jools’ Annual Hootenanny.

With the release of her phenomenal debut album Not Your Muse and eagerly awaited live shows back on the map, this year looks set to belong to Celeste too. Get your tickets now for what’s set to be stunning live show by Celeste.