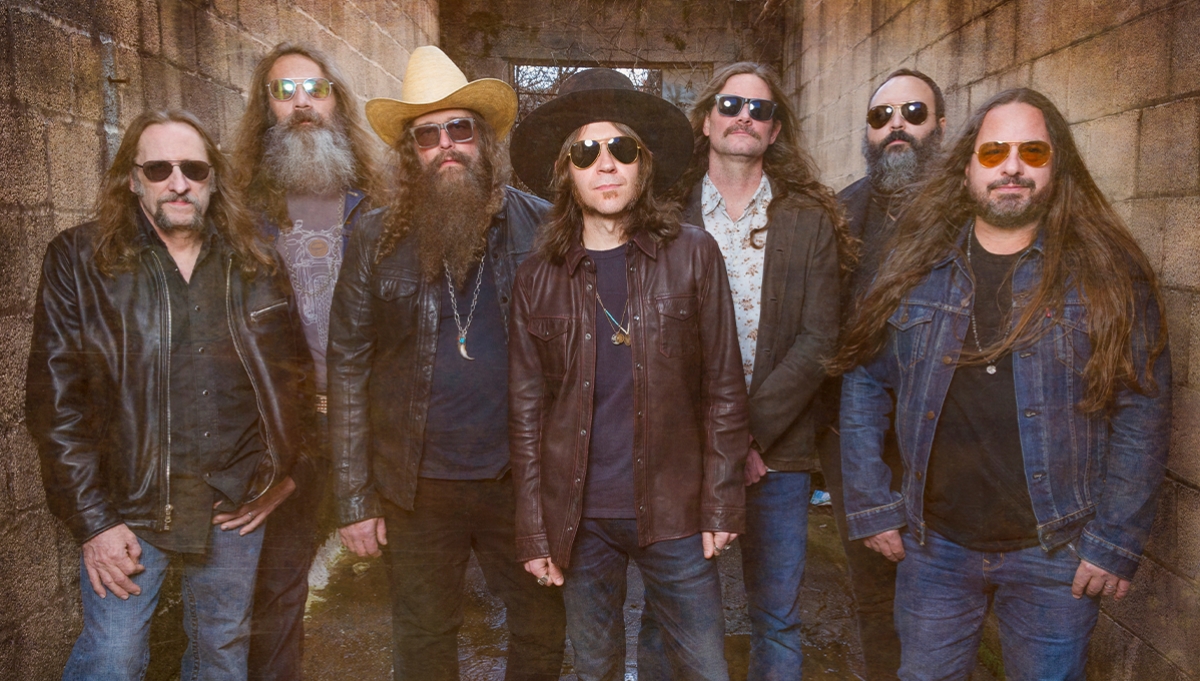 Throughout their career, Blackberry Smoke have embodied Georgia’s rich musical legacy, honouring the people, places and sounds of their home state. As the band celebrates their 20th anniversary this year, their reverence for Georgia has only deepened.

On their latest album, You Hear Georgia, the follow-up to 2018’s critically acclaimed Find a Light, Blackberry Smoke is further celebrating these roots with 10 new songs that feel like Georgia, accented by the addition of Grammy-winning producer and fellow Georgia-native, Dave Cobb.