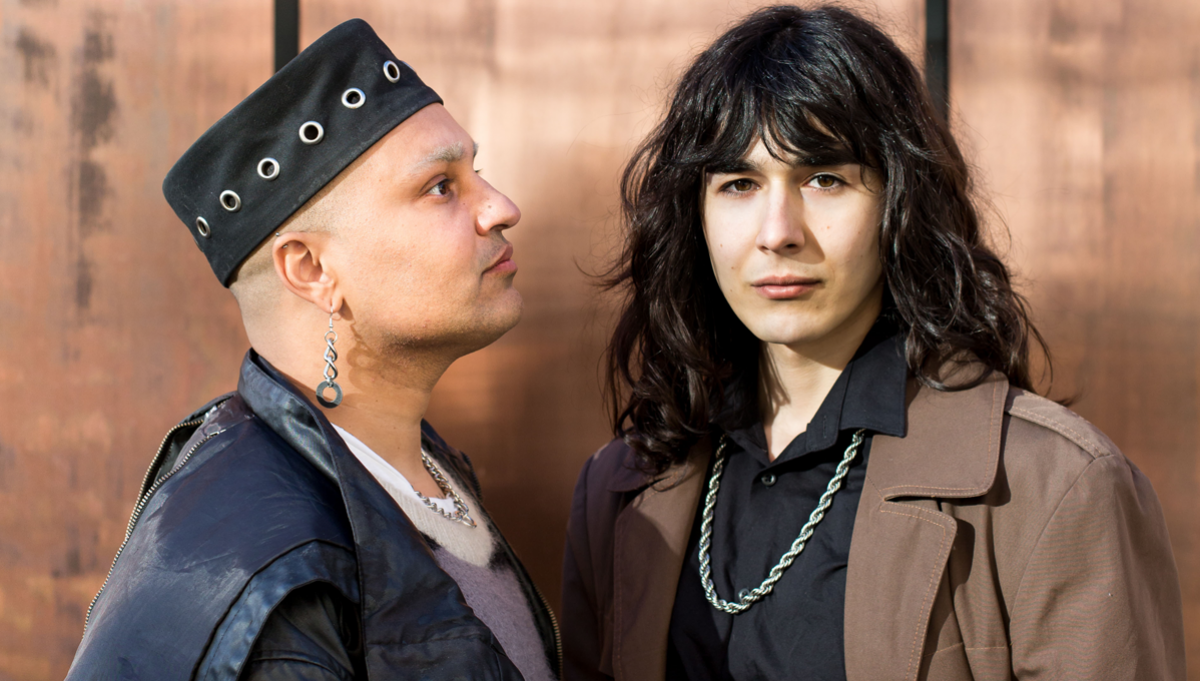 Reclaim is a 13-minute film witnessing the birth of the Trans Voices collective, co-founded by artists Anil Sebastian and Coda Galabov.

This documentary centres on trans joy in the context of Trans Voices, the UK’s first professional trans+ choir. The film captures the first gatherings of Trans Voices, the evolution of its unique improvisation-based approach and culminates in a filmed performance at Union Chapel, London. The words in the pieces were created as part of special workshops, led by Anil Sebastian and Roundhouse artist in residence Reece Lyons.

Born from London Contemporary Voices, London’s leading alternative choir – renowned for its collaborations with pioneering artists including Imogen Heap, Nakhane and Jools Holland as well as appearing at BBC Proms and several major fashion shows – Trans Voices explores and widens the possibilities and routes for vocalists outside of the gender binary.

This event will take place in the Studio Theatre.