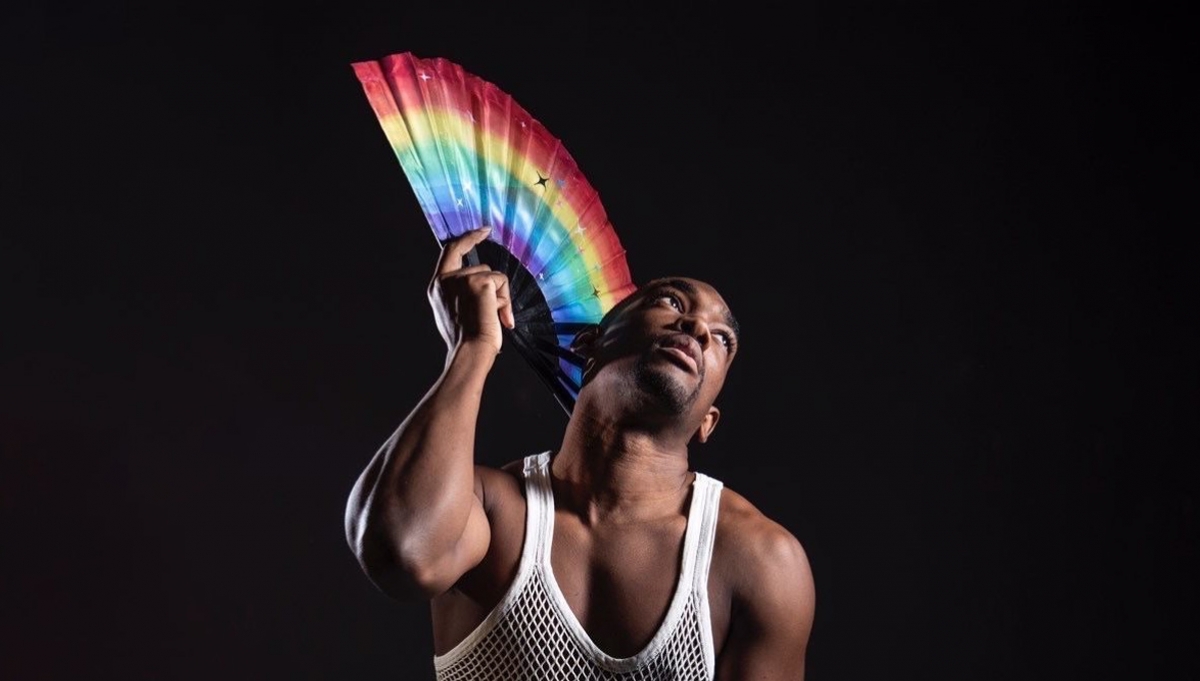 DJ and dancer Jay Jay Revlon shuts down the Roundhouse with the ultimate Voguing Workshop. Bring your heels, lay on the glitter and prepare to strut your stuff.

Described by Time Out as “one to watch”, Jay Jay has become a major force in the London dance scene where he is credited with being instrumental to the rise of London’s voguing scene and has created the modern dance house the Kiki House of Tea and leading ballroom collective, English Breakfast London.

This event is part of the Roundhouse Beyond + Between summer season, a curated programme that celebrates and amplifies some of the most important artists and voices driving culture and conversation today.

This event will take place in The Hub

This event is digitally ticketed.

You should receive your tickets via email approximately 48 hours before the event.