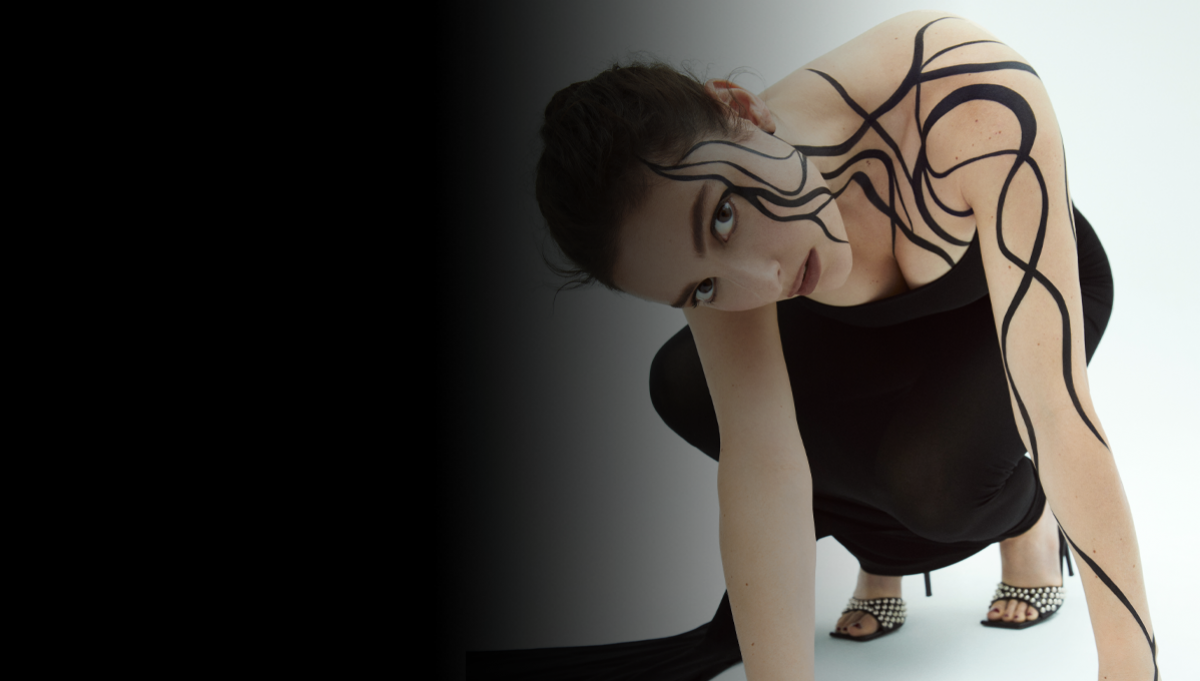 BANKS is an American singer, songwriter, producer, poet and director. Her highly anticipated fourth album, SERPENTINA, will be released April 8, 2022, and sees the musician enter previously uncharted territory in every sense – from sound to lyrics to visuals, and everything in-between. “In the past, I’ve been really tight and controlled, and I don’t feel like that right now,” says BANKS. “I just feel more wild and free.”

Featuring already released singles ‘The Devil’ and ‘Skinnydipped,’ the 13-track SERPENTINA started taking form in the early days of quarantine, when BANKS decided to use the time under lockdown to master the production software Ableton. Despite being heavily involved with the production across all of her previous three records, it was her first time fully in control. “It felt like opening up a whole new world,” says BANKS. “It feels like a journey listening to it from the beginning to end.” This sense of liberation is established from the get-go with the album’s opening track, “Misunderstood.” The anthemic “Holding Back,” meanwhile, features vocals pitched up to an irresistibly catchy bubblegum squeal, another example of the kind of vocal experimentation displayed on the album, and also making for one of the brightest, most upbeat tracks she’s ever made.

Another experiment with genre comes in the form of “Spirit,” which features layered vocals swelling and subsiding around BANKS’s own voice as walk-up, gospel-adjacent chord progressions rumble underneath. That’s not to say the record doesn’t contain plenty of the club-adjacent tracks that she’s become known for. Most notably, perhaps, with the trap-inflected beat, bubbling synths, and deliciously savage put-downs found on “Fuck Love”; or “Meteorite,” with its rattling, syncopated hand-claps, fizzy vocal layering, and plenty of effervescent production quirks.

Where this might once have felt anathema to BANKS, it now feels only natural. As natural, you might say, as a snake shedding its skin before reemerging into the world. “I’m kind of a control freak, so it actually doesn’t even feel like more pressure,” she concludes. “It’s been amazing, and it feels like I can finally do what I want, you know?”