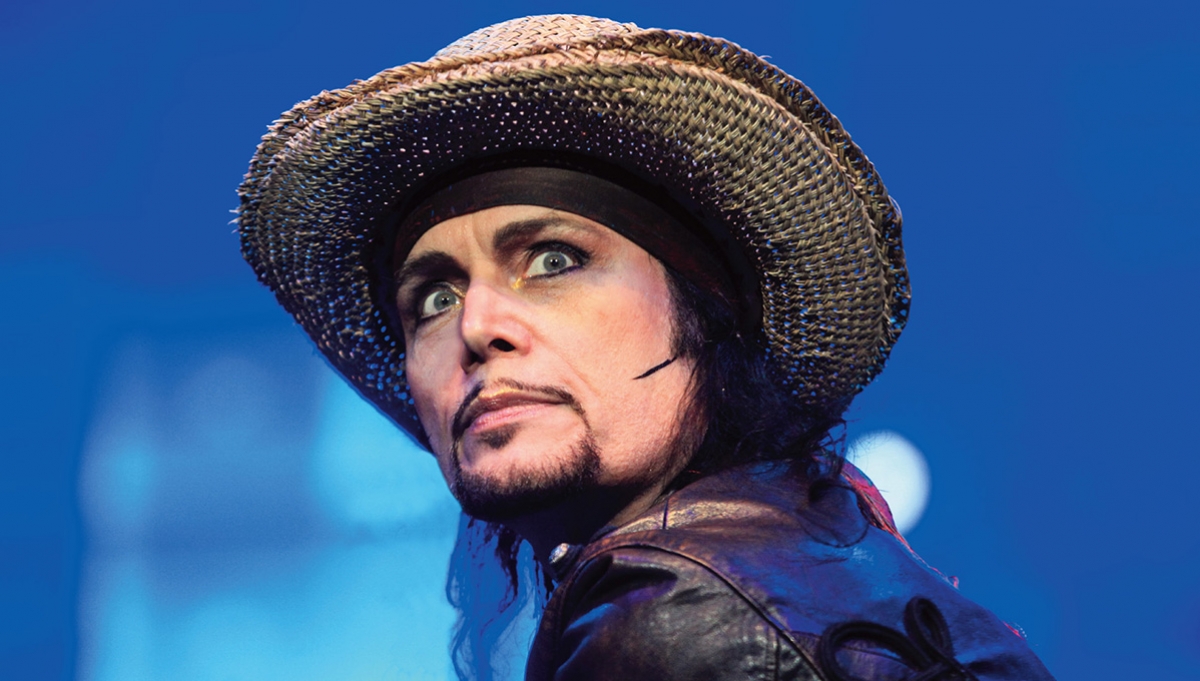 Adam Ant’s performance has been rescheduled to Friday 13 May 2022.

If you have booked tickets, we will automatically transfer your order over to the new date so you do not need to take any action.

Pop icon Adam Ant is coming to Roundhouse for his UK tour ‘Antics’, with a set list that promises to get everyone on their feet.

It was on a Thursday night, 16th October 1980, when millions of living rooms across the UK were set on fire by a blazing TV performance by Adam and the Ants. After that, the phenomenon that was to become Adam Ant dominated the charts throughout the 1980s, going on to be winner of the first BRIT Award, release 22 hit singles and even have eight singles in the top 40 at one time!

From the hit album Kings of the Wild Frontier, to the prestigous Ivor Novello Award-winning Stand and Deliver, to the number 1 album and single Prince Charming, Adam Ant will be performing his classic chart-topping singles to thrill live audiences.