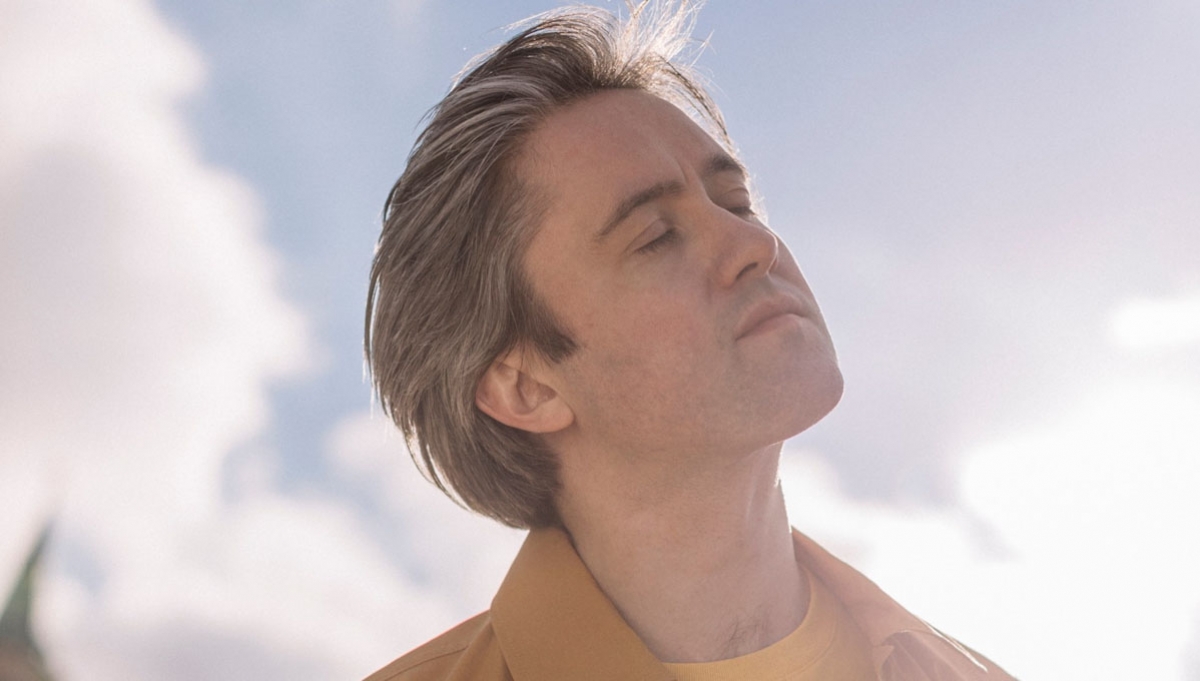 Get ready for elevated melodies and pure, fresh vocals to take over the Roundhouse main space as Villagers take in the only London date on their 2021 UK tour. After forming in 2008, Villagers rose to prominence in 2010 with the release of their debut album, Becoming a Jackal, reaching critical acclaim with an Ivor Novello award and a Mercury Prize nomination in the same year. After years of building a worldwide audience with their atmospheric arrangements and eerie yet heartfelt lyricism, the band have now arrived at their fifth studio album, Fever Dreams, which is set to release later this year.

If you are seeing escapism as a very necessary pursuit right now, this is the performance to get lost in.