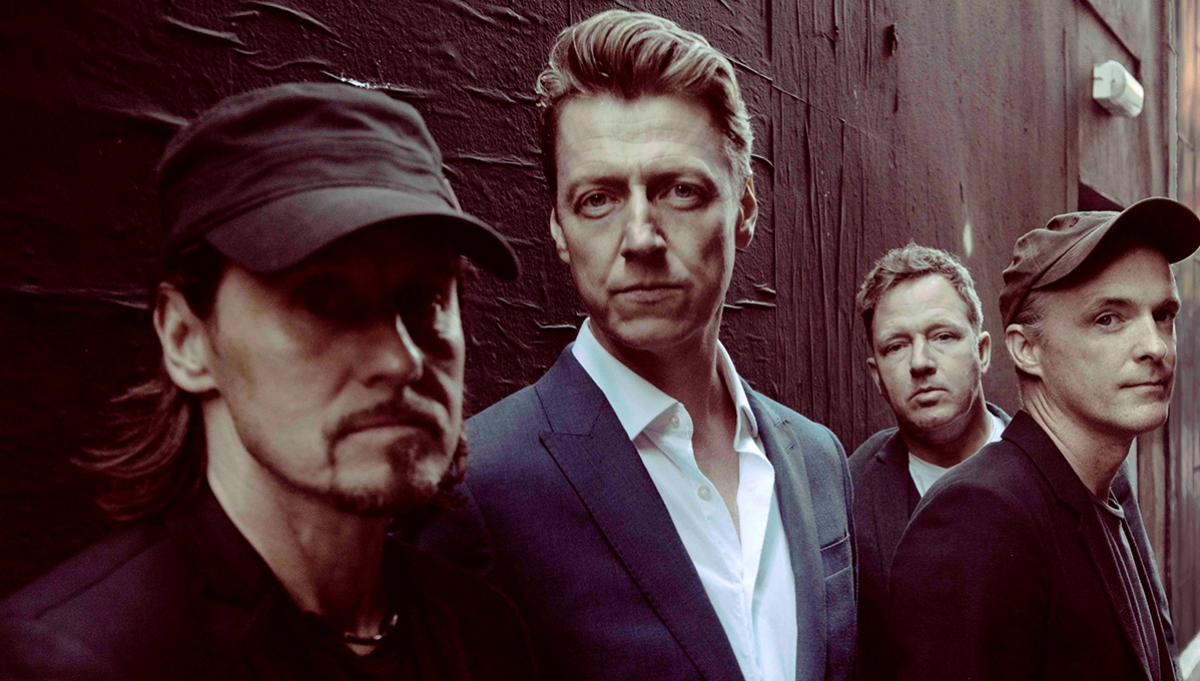 The band has passed on the following message:

Naturally this is a massive disappointment for the band and fans alike. Concerts are where we go to let our hair down. We check our life stresses in at the door. A feeling of safety is paramount to the experience. Waiting this length of time will allow for this feeling of safety to return to all public venues. We look forward to seeing you all when we can once again let our collective hair down and enjoy these things we took for granted for so long.

If you have booked tickets to see the show, we will automatically transfer your ticket order over to the new date so you do not need to take any action.


British rock band Travis headline a date in our main space as part of their UK tour.

The tour comes in support of their eagerly anticipated album, 10 Songs which includes their brand new single ‘The Only Thing’ featuring Susanna Hoffs of The Bangles.

Credited with for influencing the likes of Coldplay and Keane, the Glaswegian band found breakthrough success with their album The Man Who, which sold over 2.6 million copies and won Best Album at the 2000 BRIT Awards as well as Best British Group, an award they’d also win again in 2002. In 2016, the band were honoured at the Scottish Music Awards for their outstanding contribution to music.