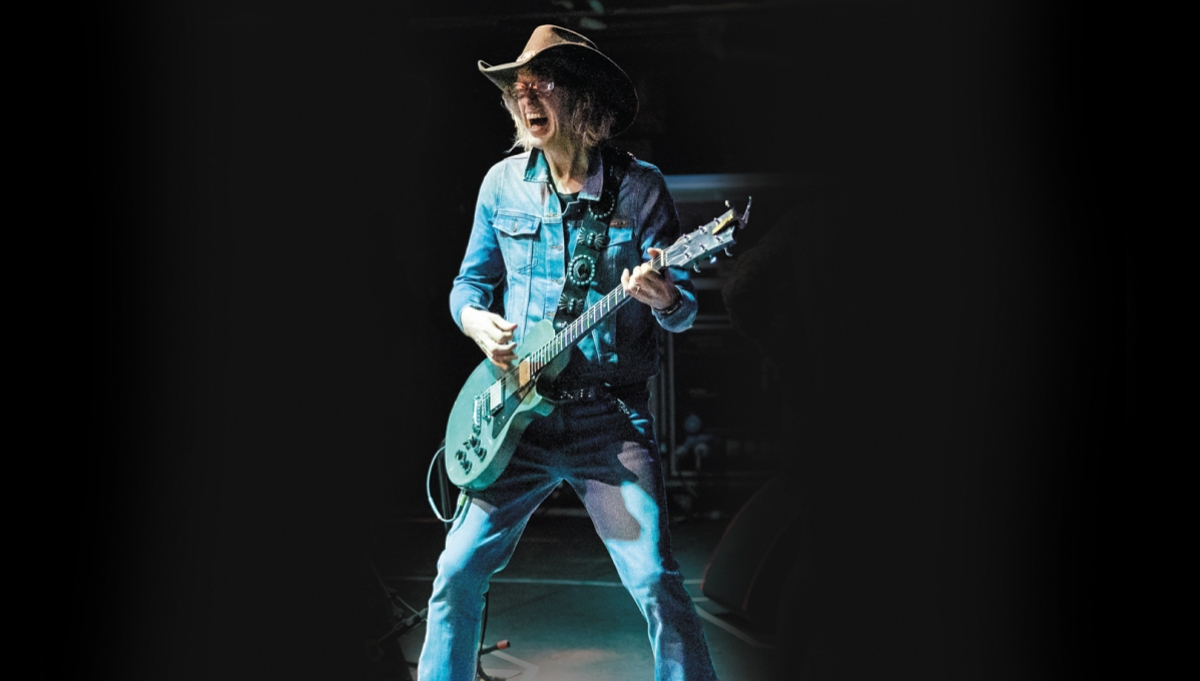 Led by Scottish guitarist and vocalist Mike Scott, few bands have as great a live reputation as the soulful folk rock and roll maestros The Waterboys.

The evolution of their sound has seen the band move through ‘the big music’ period of the ’80s to the influential mix of Celtic, gospel and country folk songs in later albums such as the critically acclaimed album Fisherman Blues, with covers of their classic ‘Whole of the Moon’ performed by artists such as Prince, The Killers and U2.