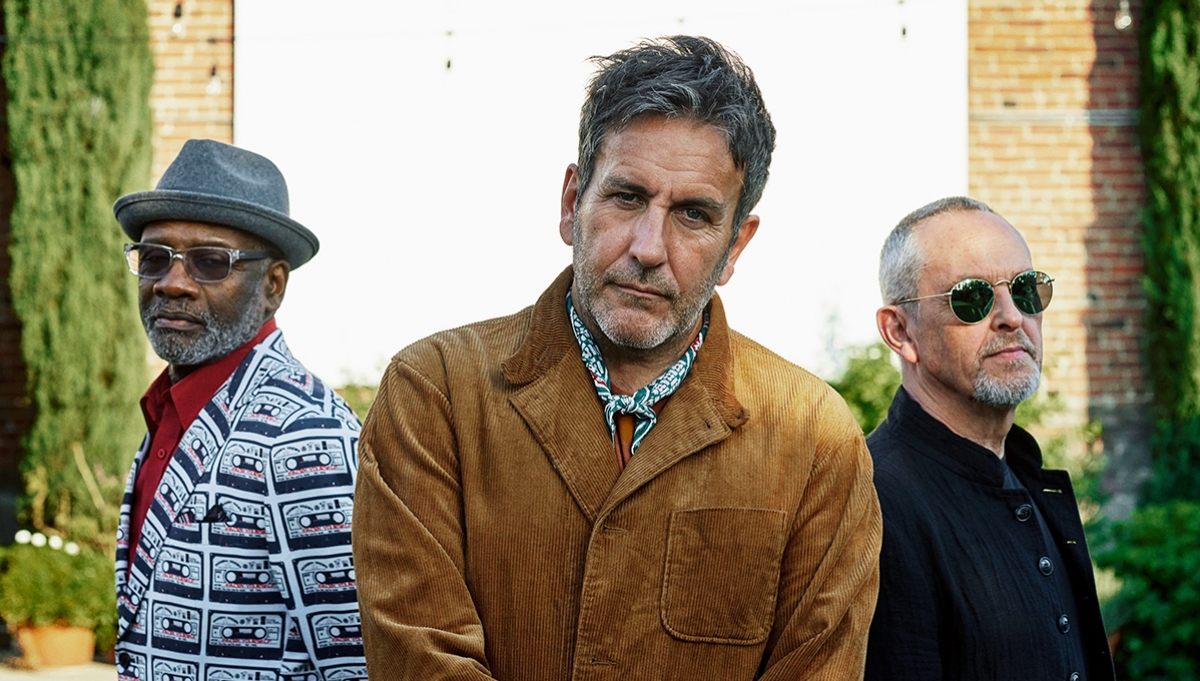 English 2-Tone and ska band The Specials headline two very special nights at the Roundhouse to bring their 2021 UK tour to a close.

Formed in 1977, the band played a significant role in the ska revival of the late 70s, kick-starting the 2-Tone movement that spurred a ska-punk revolution that would last for decades.

Aesthetically the band became known for their signature 1960s mod-style and black and white checks, with a sound that brought together the energy and attitude of punk, a danceable ska rhythm and a rocksteady beat.

As influential as they were in the realm of ska, The Specials have been credited as one of the defining British bands of new wave, expanding the musical and political parameters of rock and roll.

Please note: stage times are subject to change without notice.