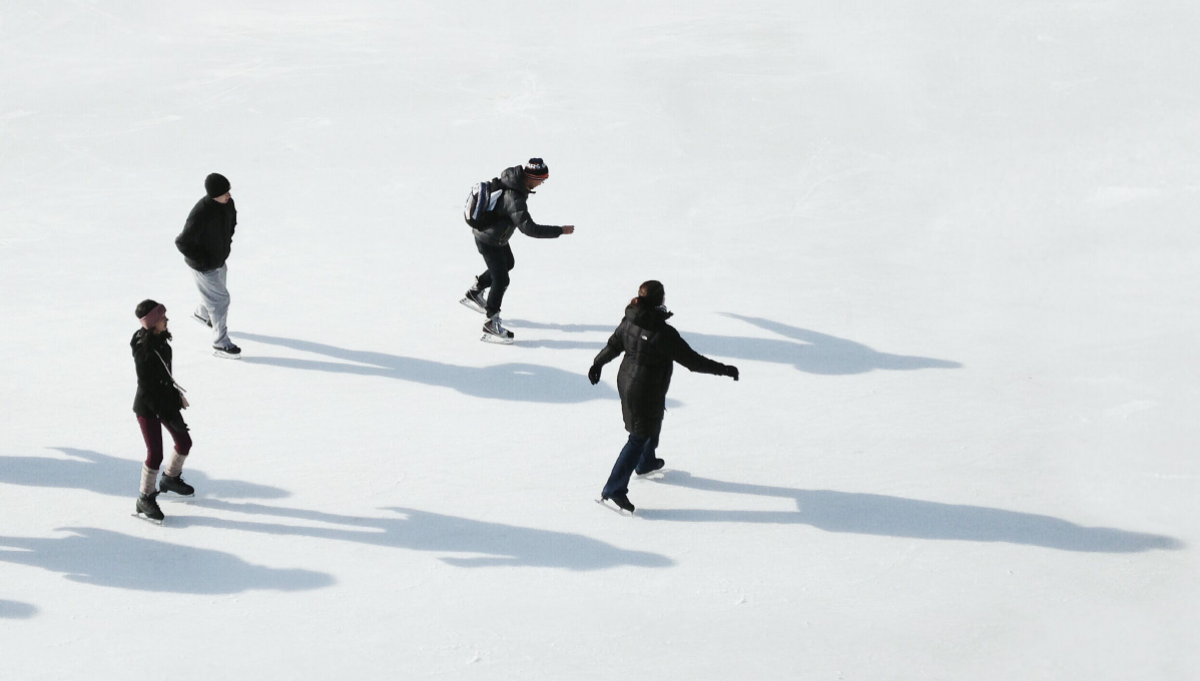 4am. Merseyside. Ava tries to tell you what went wrong last night. As the sun rises, a more fantastical story begins.

Different Owners at Sunrise is a play about girlhood, birds and where young women can find safety.

The show is performed by a deaf and hearing cast, and is predominantly performed in spoken English with creative captioning. Some sections use Visual Vernacular and movement. This performance is accessible for hearing, deaf and hard of hearing audiences.
This performance will take place in a ‘relaxed’ setting. The sound and lights will stay the same, but the audience is free to respond however is natural for them, including leaving and re-entering during the show. The running time is roughly 50 minutes.

Advisory: not suitable for children but may attend if accompanied at parents’ discretion.

This event is digitally ticketed.
Bookers can access their tickets in their online ticket wallet. To log in you just need to use the same username and password as per your Roundhouse online account.
For further assistance you can always visit our FAQs.