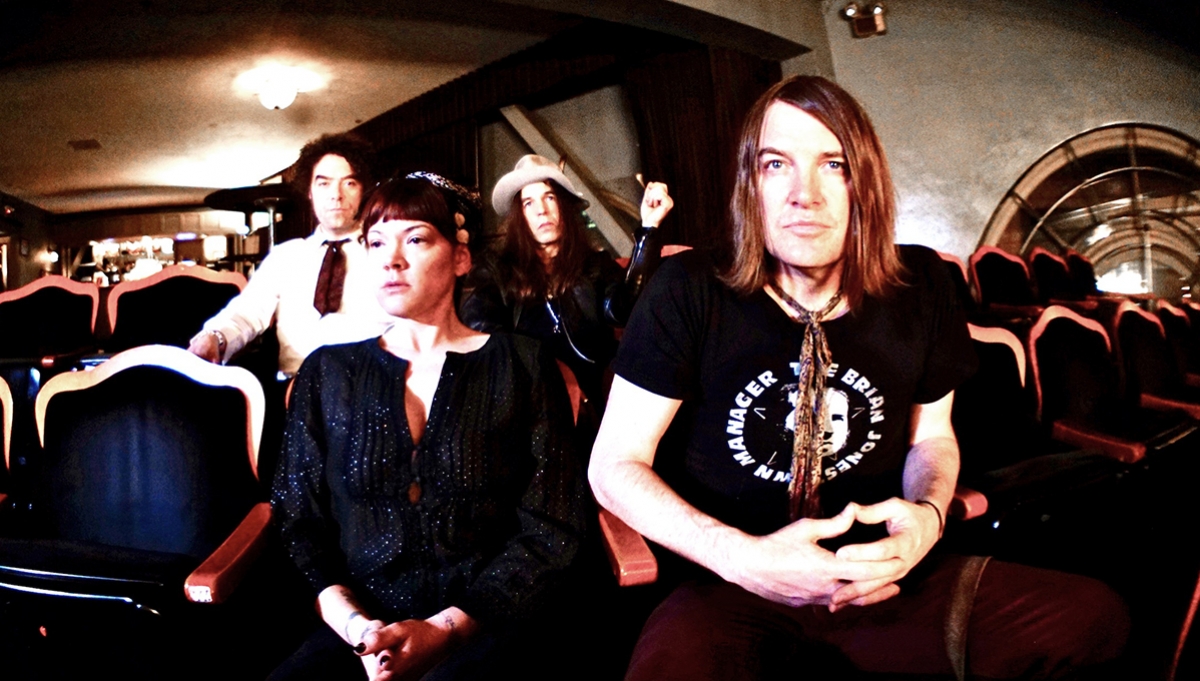 NEW DATE: The Dandy Warhols at the Roundhouse will now take place on Saturday 25 June 2022.

“Due to the ongoing uncertainty surrounding the easing of Covid-19 restrictions in the UK and around the world, the upcoming Dandy Warhols date due to take place at London Roundhouse on Sunday 13th February 2022 has been postponed and will now take place on Saturday 25 June 2022.”

If you have booked tickets, we will automatically transfer your ticket order over to the new date so you do not need to take any action.

Alternative rock band The Dandy Warhols celebrate 25 years with a London date at the Roundhouse.

Since their inception in 1994, the band have released nine studio albums, two compilation albums and 27 singles to date, with a sound spanning psych-rock, shoegaze, power pop and synth pop.

The band gained recognition after they were signed to Capitol Records and released their major label album debut, The Dandy Warhols Come Down, in 1997. In 2001, the band rose to new levels of fame after their song “Bohemian Like You” enjoyed extensive exposure after being featured in a Vodafone advertisement.

Their show will be a chance for London fans to not only celebrate the band’s freewheeling creative history, but their 2019 release and 10th studio album Why You So Crazy.

Concocted with only the darkest of deviant rock’n‘roll ethos and distinct melodic distortions, New Candys are one of the most important bands to have emerged from Italy in recent years. Their hometown of Venice is subtly interwoven through a focused aesthetic, not only sonically produced, but curated in their album artworks.