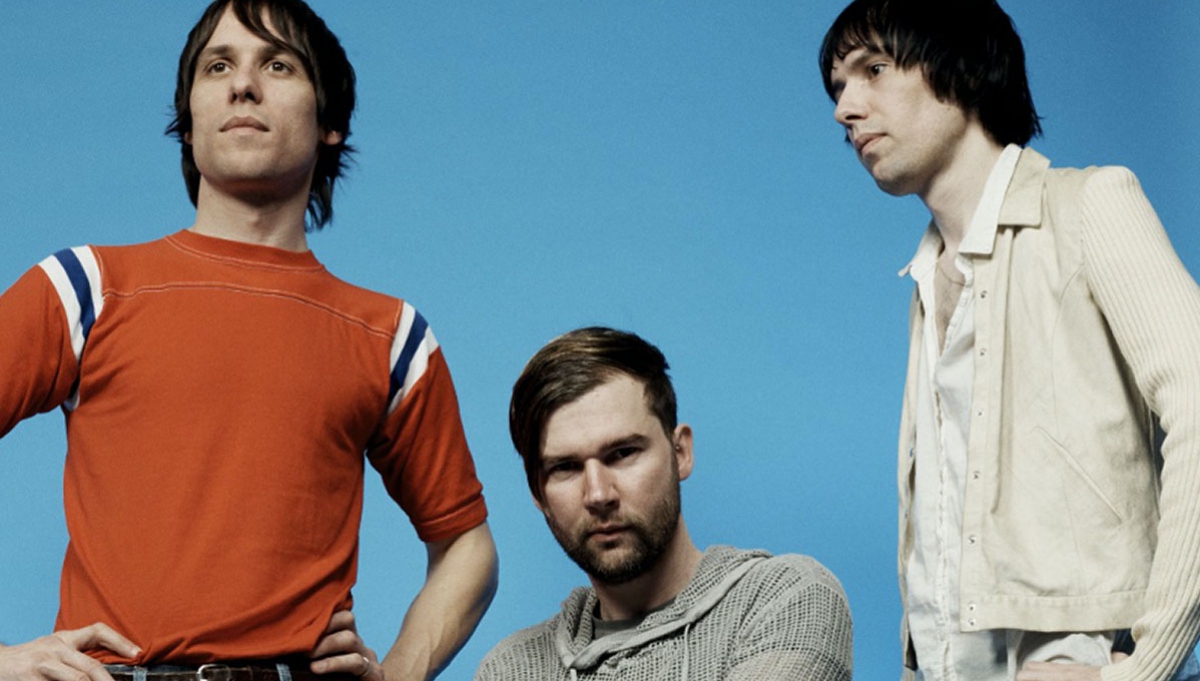 The Cribs at the Roundhouse on Friday 11 June has now been rescheduled for Friday 11 March 2022.

If you have already booked tickets to the show, we will automatically transfer your ticket order over to the new date so you do not need to take any action.

Indie rock band The Cribs mark their return to music with a national tour in support of their recently announced eighth album, Night Network.

Self-produced and recorded at the Foo Fighters Studio 606 in Los Angeles, the new album is the band’s first release since 2017’s 24/7 Rockstar Shit, produced by Nirvana’s former producer Steve Albini.

Formed in 2001, the Yorkshire trio consists of twin brothers Gary and Ryan Jarman and their younger brother Ross Jarman. They were subsequently joined by Johnny Marr from 2008-2011 and have been awarded with the the Q Awards Spirit of Independence award at the annual Q Awards, as well an Outstanding Contribution to Music award by NME.