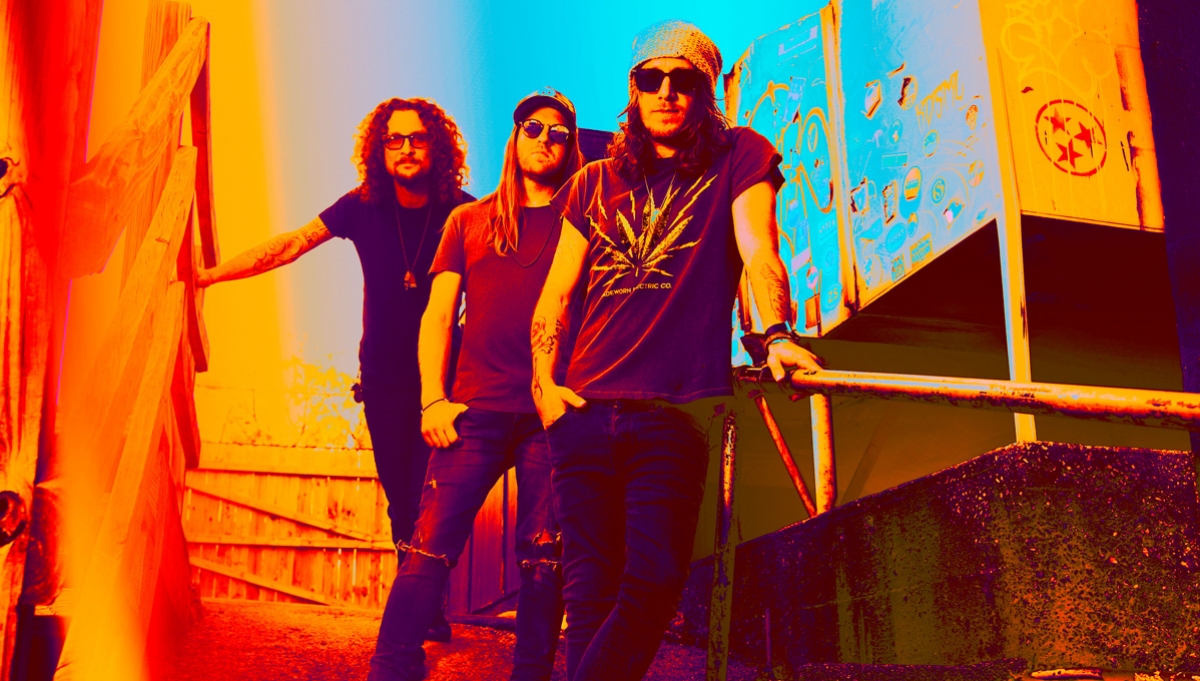 The Cadillac Three at the Roundhouse on Thursday 9 December has been rescheduled to Tuesday 6 September 2022.

The Cadillac Three will be postponing their 2021 10th Anniversary UK Tour due to positive COVID cases within the band & crew. Please hold on to your tickets as they will be honored for the new dates once announced.

All tickets will remain valid for the rescheduled performance. We will automatically transfer your ticket order over to the new date which we will let you know about as soon as we can.

American Southern rock group, The Cadillac Three are headlining at the Roundhouse for what will be the only London date in their 10th Anniversary UK tour.

Nashville trio, The Cadillac Three have showed no signs of slowing down since the release of their first single “The South”. Their hard-hitting sound and unique ability to flit between rowdy country and rebellious rock has garnered critical acclaim. The band were not only nominated for Group of the Year at the 2021 ACM Awards, but also released a pair of albums in 2020: the hard-charging Country Fuzz and the funky departure Tabasco & Sweet Tea.

Expect a genre-defying performance with funk and soul elements that you never expected from these Southern rockers as they bless us with songs throughout their career on this 10th Anniversary tour.