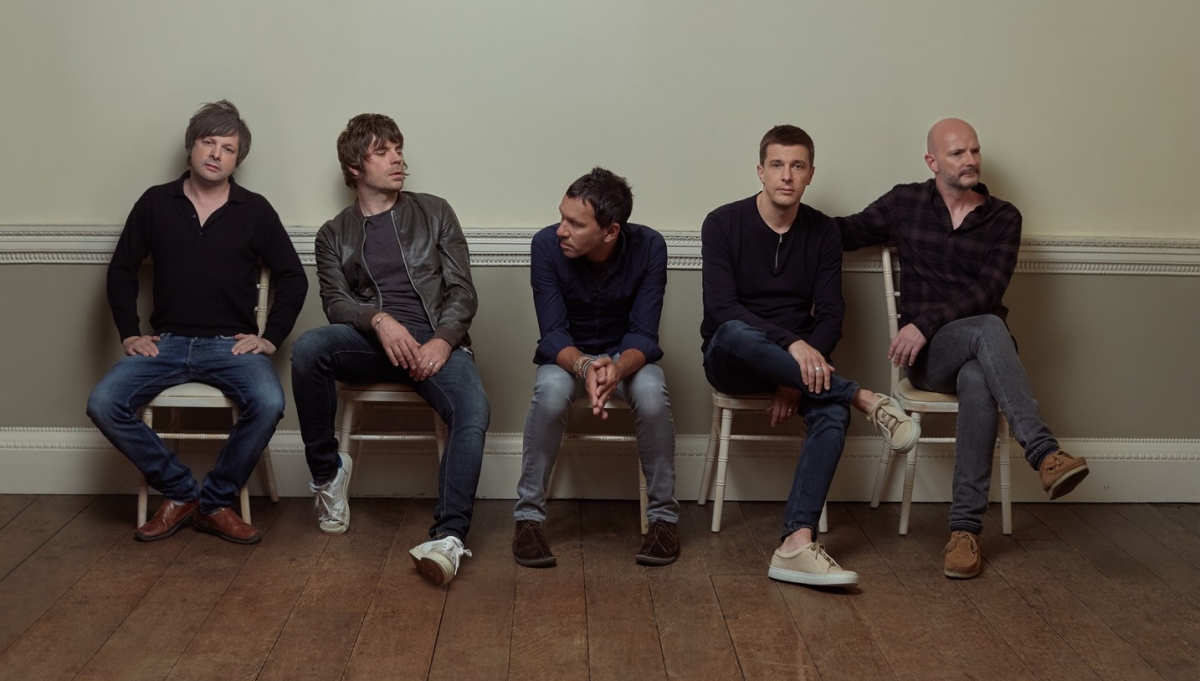 Did someone say Britpop?! Shed Seven are back with a massive tour celebrating 25 years of their landmark album, Maximum High.

Shed Seven have achieved great success since they burst onto the scene in 1994 and last year, achieved their sixth top-40 album with the self-released Another Night, Another Town – a live album which captured their dynamic performances and anthemic songs from recordings of their 2019 tour and 2018 headline Manchester Castlefield Bowl show.

“After what has been going on in the world, we can’t wait to get out there and play what has become a biennial Christmas tradition in ‘Shedcember’. You can expect the usual set, full of our hits, with a few surprises thrown in, and we can’t wait to hit the road. See you down the front.”

Joining Shed Seven on tour are special guests MCH – the new venture by Mark Morriss (The Bluetones), Nigel Clark (Dodgy) and Chris Helme (The Seahorses) who have come together as Morriss, Clark and Helme. The three-piece, who, between them, have had multiple platinum selling records and a string of Top 10 singles, have been busy recording new music which will be revealed later this year.