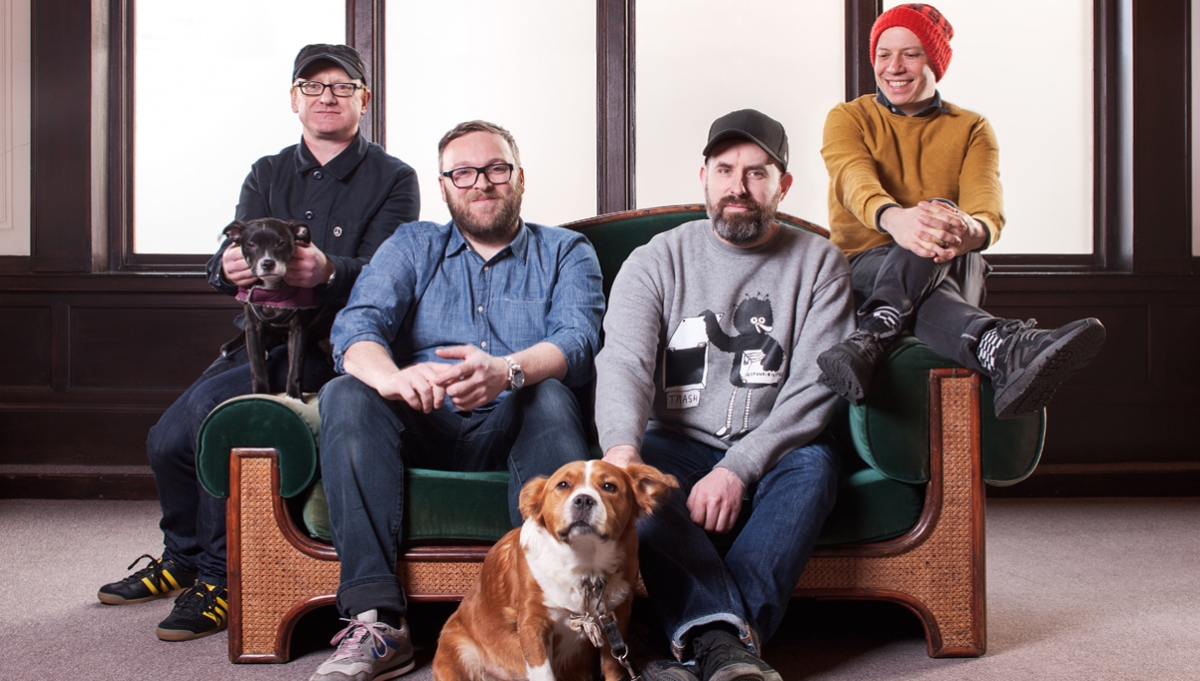 2021 will see the return of Scottish post-rock band Mogwai as they headline the Roundhouse next February as part of their UK tour.

They will also be returning to the studio shortly to begin work on their tenth studio album with producer Dave Fridmann, the follow up to 2017’s Every Country’s Sun, their second top 10 album in a row after 2014’s Rave Tapes.

Over 24 years, Mogwai’s one constant has been of a mastery of dynamics, an embracing both of power and minimalism, and a willingness to experiment with new instrumentations and technology.

The band’s show will take place 25 years on from the release of the band’s debut single ‘Tuner/Lower’, where they will bring their infectious energy and lush soundscapes to our main stage.