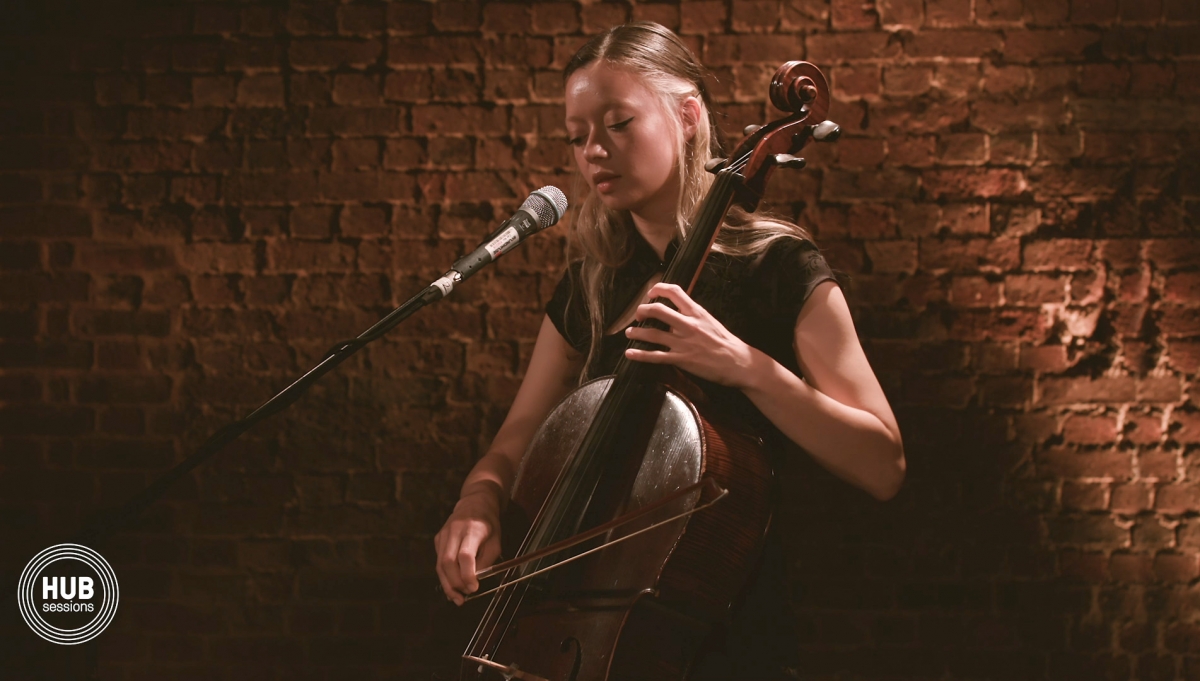 Musically trained from the age of three, South London’s Lucinda Chua is a singer, songwriter, composer, producer and multi-instrumentalist whose imagination knows no bounds.

With her voice and cello as her primary instruments alongside an array of effects units. Chua creates ambient pop songs that are intimate, slow-burning and enchanting.

Her 2019 Debut EP Antidotes 1 which Chua self-released is an exploration of her sound flowing lightly between hushsed songwriting and expansive textural soundscapes. Antidotes 1 was greeted with high praises by Pitchfork, The Guardian, Dazed and gal-dem, transforming Chua from a cellist for a Magdalene era-FKA Twigs to performing her own one-person shows across the UK and Europe

Newly signed under the cult indie label 4AD, Lucinda Chua released the sequel to her Debut, Antidotes 2 on 7 May. According to Chua, the song is about “rebirth and finding the inner strength to rise”.

“If Antidotes 1 was Chua building the landscape and scenery for her music,” reads a statement for the new EP, “then Antidotes 2 is her living within it.”