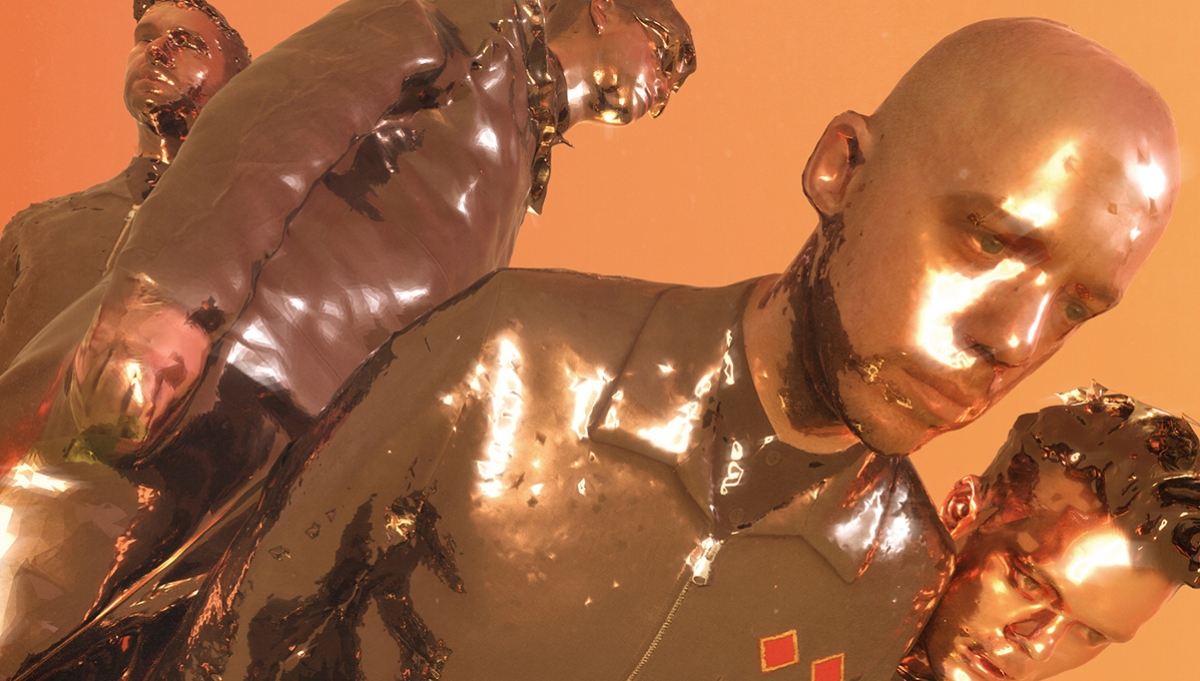 Everything Everything at the Roundhouse has been rescheduled for Wednesday 13 April, 2022.

The band have passed on the following statement:

Some good news at last! We’re ready to announce our new tour dates for you all including an extra show in Cardiff. These will now take place in March & April 2022 and all original tickets will remain valid for these new shows. Your ticket provider will contact you shortly with further information.

We’re always excited to go on tour but this one will be extra special and we can’t wait to see you.

Thank you for your patience, much love,

If you have booked tickets to see the show, all tickets will remain valid for the rescheduled performance. We will automatically transfer your ticket order over to the new date which we will let you know about as soon as we can.

Everything Everything headline the Roundhouse as part of their national tour in support of their latest record, RE-ANIMATOR.

Formed in 2017 the indie four-piece have been praised for their varied sound, drawing influences from across the genre spectrum including Nirvana, Radiohead, The Beatles and Destiny’s Child.

The band’s new album RE-ANIMATOR follows 2017’s A Fever Dream, which debuted at #5 on the Official UK Albums Chart. It was subsequently nominated for the Mercury Prize as well as two Ivor Novello Awards.

Three years since their last London show, Everything Everything’s Roundhouse date will be a chance for fans to hear the band’s new material played live, including Annie Mac’s Hottest Record ‘Arch Enemy’ and their most recent single ‘Planets’.