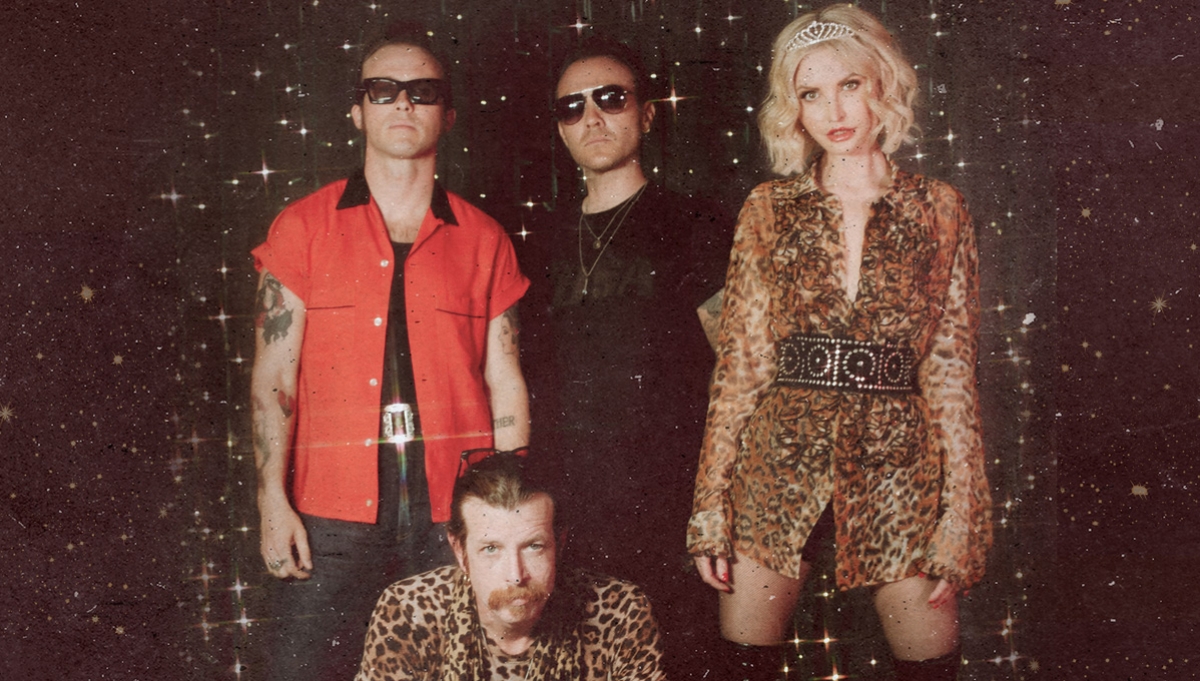 American rock band, Eagles of Death Metal kick off their UK tour in November 2021 and are ready to delight the masses with their high-energy, effortless charisma and infectious feel-good vibes.

Performing the only London date as part of their 24th Anniversary UK Tour, Eagles of Death Metal are set to headline in our main space and deliver a hard-hitting, rock-infused performance. Although ironically perceived by their band title, Eagles of Death Metal are actually not a death metal group, and have made a reputation for themselves by confidently flitting between all the many shades of rock, from blues and garage punk to desert and glam. Since forming in 1998, the band have gone on to release four studio albums, including Death By Sexy and Zipper Down as well as tour with the likes of Guns N’ Roses and The Strokes. This is definitely a performance not to be missed.