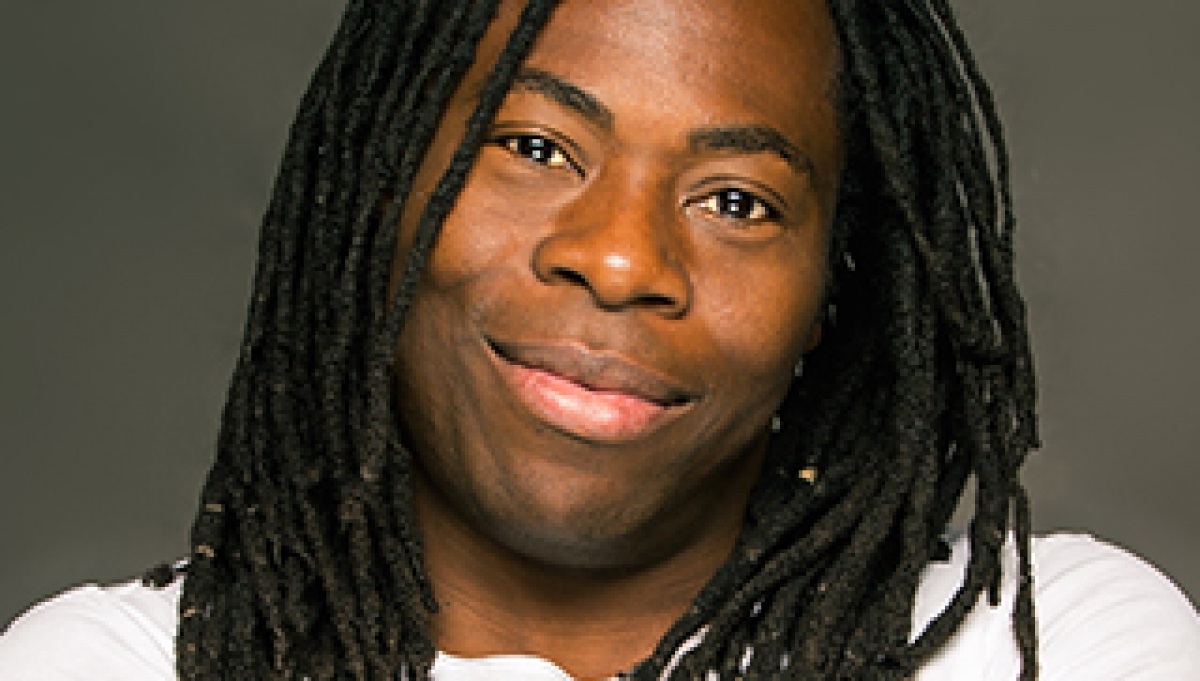 Having survived polio as a youngster, Ade Adepitan has gone on to compete as a wheelchair basketball player on an international level, achieving Bronze in The Athens Paralympics, Silver in the European Championships and Gold in The World Championships.

He has since built up a wealth of Broadcasting experience. An instantly recognisable face, Ade traverses the world for BBC World News, The Travel Show and is a Reporter on Channel 4’s foreign affairs series Unreported World which has seen him report from amongst others Honduras and Cuba.

Ade received an MBE in 2005 and was awarded Honorary Doctorates from Loughborough University in 2006 and the University of East London in 2010.

He is also a Trustee of the Roundhouse.