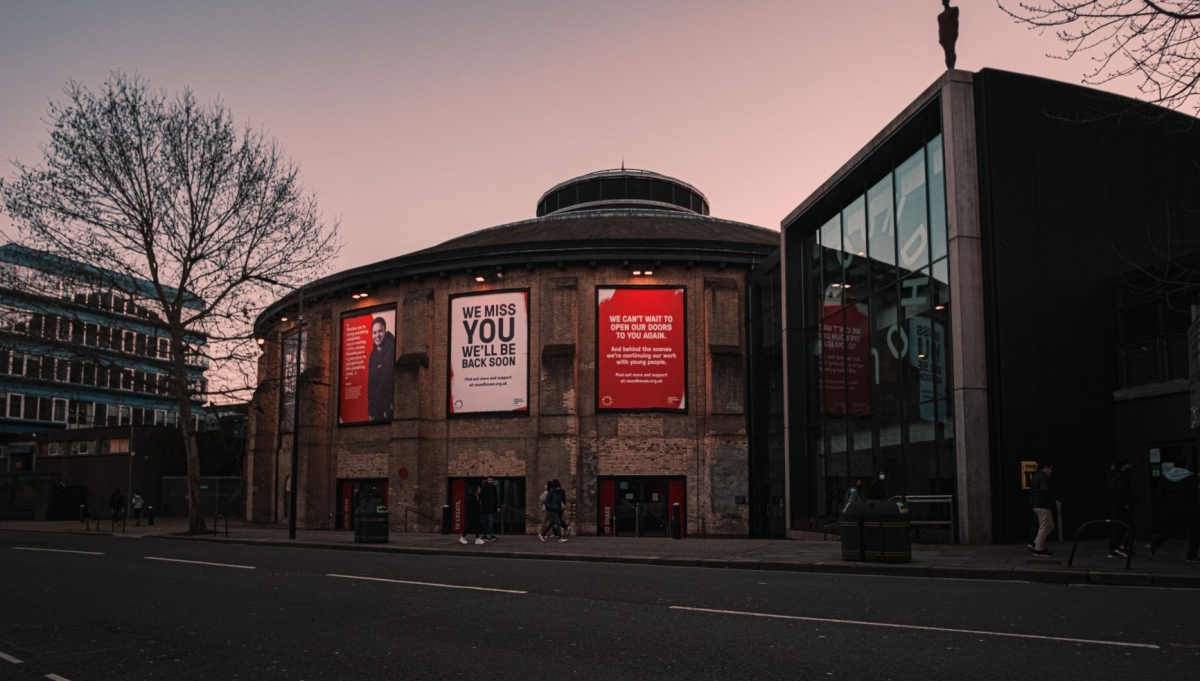 As the Roundhouse Directors near the end of their five-month race equity programme, hear what they’ve learnt, how it’s impacted them as leaders and what’s next.

Cherise is a broadcast journalist, presenter and producer who is committed to platforming underrepresented voices, her work has been featured in The Observer, The New Statesman and Pod Bible Magazine. Her passion for politics led her to create Interconnected Voices podcast and work with the Labour Party focusing on engagement with minority communities.

Marcus Davey was previously Head of Arts for Dartington Hall Trust and then Chief Executive and Artistic Director of the Norfolk and Norwich Festival.

Voluntary positions have included being Chair of the PRS Foundation and the Brook Street Band Trust, as well as being a trustee of the Longplayer Trust, a Steering Board member of Barclays Lifeskills, a London Council member of Arts Council England and a Governor of the National College for Creative Industries. He is currently a UK Council of the Creative Industries Federation, of which he was a co-founder and a Board member of Represent Theatre.

He is an honorary fellow of The Royal Central School of Speech and Drama, University of London and of Dartington College of Arts. Marcus was awarded an OBE in 2012 and a CBE in 2019 for services to the arts and young people.

Michael has been at the Roundhouse for six years having previously worked at or supported a number of arts organisations including Bloomsbury Festival, Royal Albert Hall and English National Ballet. At the Roundhouse Michael’s remit includes Finance, IT and HR as well as organisational wide planning.

Michaela Greene has been at the Roundhouse for over eight years in which she currently oversees the Youth, Broadcast and Digital Teams as well as the Development and Communications functions. She began her career in the corporate sector and has now been working in the not for profit sector for over 20 years, both in the cultural and wider charity sector. Michaela also leads on Diversity and Inclusion at the Roundhouse and chairs the Diversity and Inclusion Working Group (DIWG). Michaela is currently Vice Chair and Chair-Designate of another creative charity, Ministry of Stories and a trustee of UN Women (UK).

Sam is the Venue Director having joined the Roundhouse in 2018. She has gained extensive cross sector experience by having worked in a variety of arts, entertainment, leisure and sporting venues.