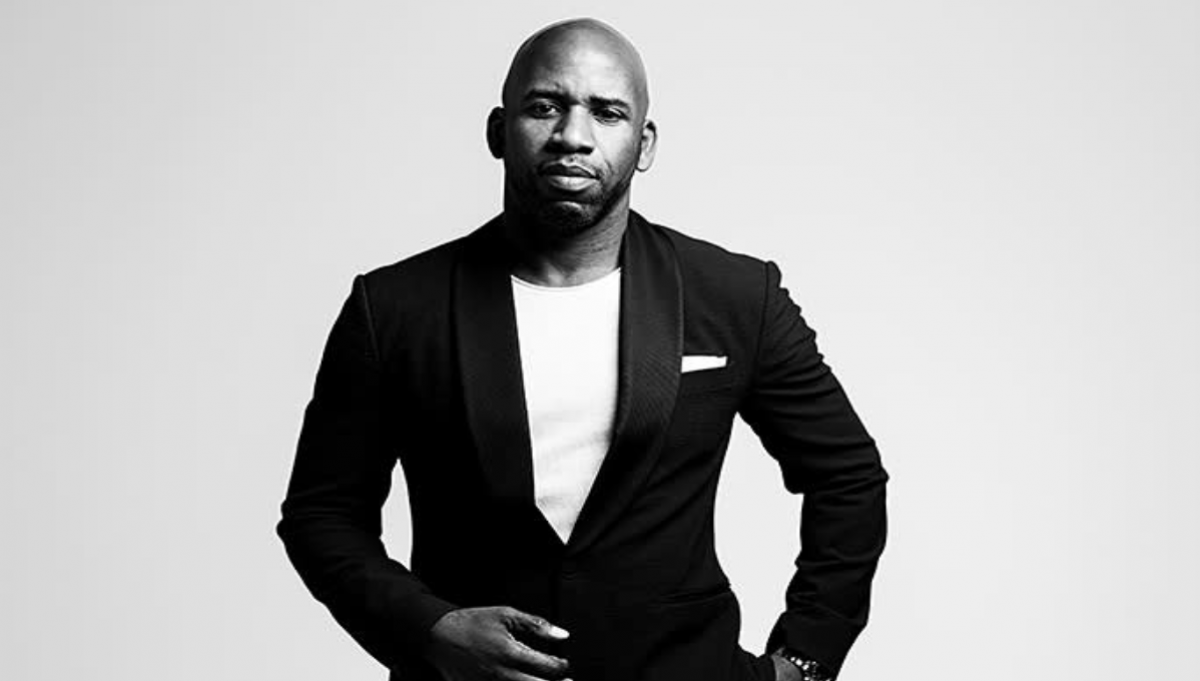 The ‘Godfather of Garage’ AKA DJ Spoony will be gracing the Roundhouse stage for the very first time, bringing his high-octane Garage Classical show and some very special guests.

Get ready for a show like no other as the Roundhouse becomes the fourth London venue to host the legendary garage DJ and BBC Radio & TV presenter, DJ Spoony.

Kicking off his radio career working for stations like KISS, Galaxy and Radio 1, DJ Spoony soon became instrumental in taking the Garage sound outside of London and eventually nationwide. Aptly named the ‘Godfather of Garage’, he first premiered the Garage Classical show in 2017 to mark the 20th anniversary of the music that swept Britain’s clubs and airwaves in the mid-to-late-Nineties. Following sell-out shows at The Barbican, Eventim Apollo and even The Royal Albert Hall, The Garage Classical show has grown into a star-studded celebration of all things Garage, previously guest featuring the likes of Craig David, Ms. Dynamite and So Solid Crew.

For all those that still remain UK Garage faithful, prepare to be transported back to one of music’s most timeless genres and reminisce in the sounds that defined this era.

Commenting on The Roundhouse show announcement, DJ Spoony said: “We’ve been fortunate so far to perform in three of London’s most iconic venues. So why not add a fourth? We return to the Roundhouse for a celebration of freedom, music and memories. Join myself, the Ignition Orchestra and very special guests for a night to remember!”

Photosensitivity Warning
During the performance of DJ Spoony presents Garage Classical, some lights have a strong strobe effect that may affect viewers who are susceptible to photosensitive epilepsy or other photo sensitivities.

Photosensitivity Warning
During the performance of DJ Spoony presents Garage Classical, some lights have a strong strobe effect that may affect viewers who are susceptible to photosensitive epilepsy or other photo sensitivities.

Please note: stage times are subject to change without notice.