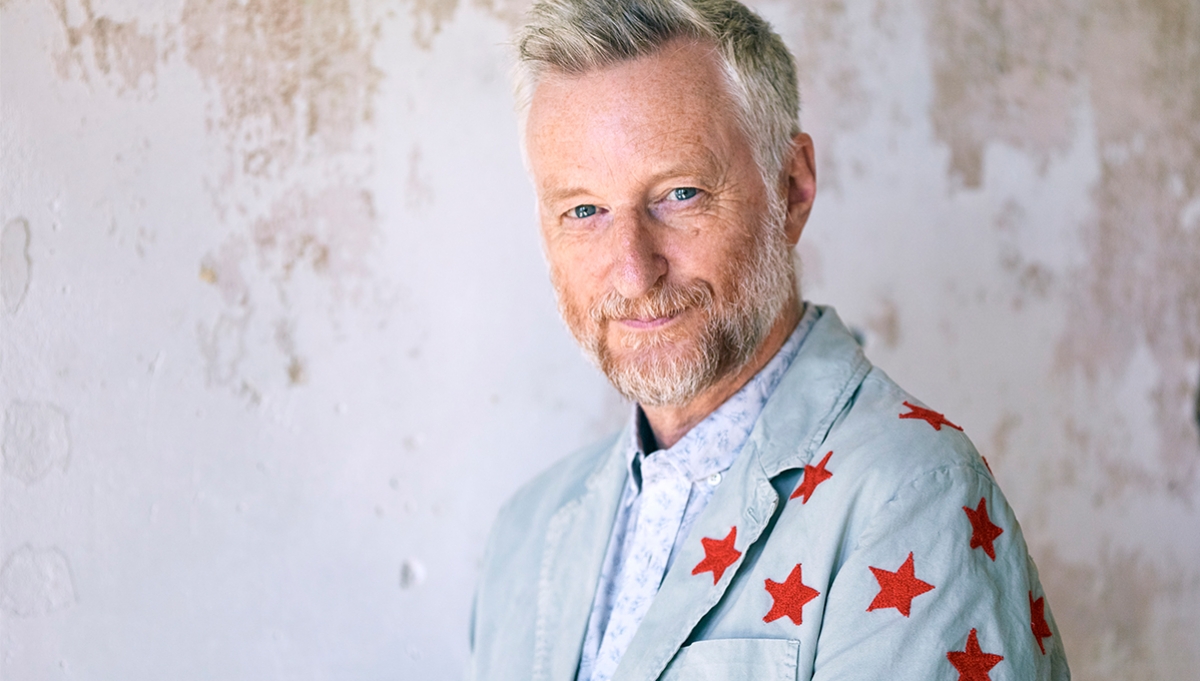 Known as the leading figure of the anti-folk movement for the 80s, British singer-songwriter Billy Bragg has been a fearless recording artist, tireless live performer and peerless political campaigner for over 35 years.

Bragg’s socially conscious lyrics span the romantic and the political. His sound blends elements of folk music, punk rock and protest songs, centred on bringing about change and involving the younger generation in activist causes.

His London show will be a chance for fans to see Bragg back in London following his sell-out appearance in 2019.