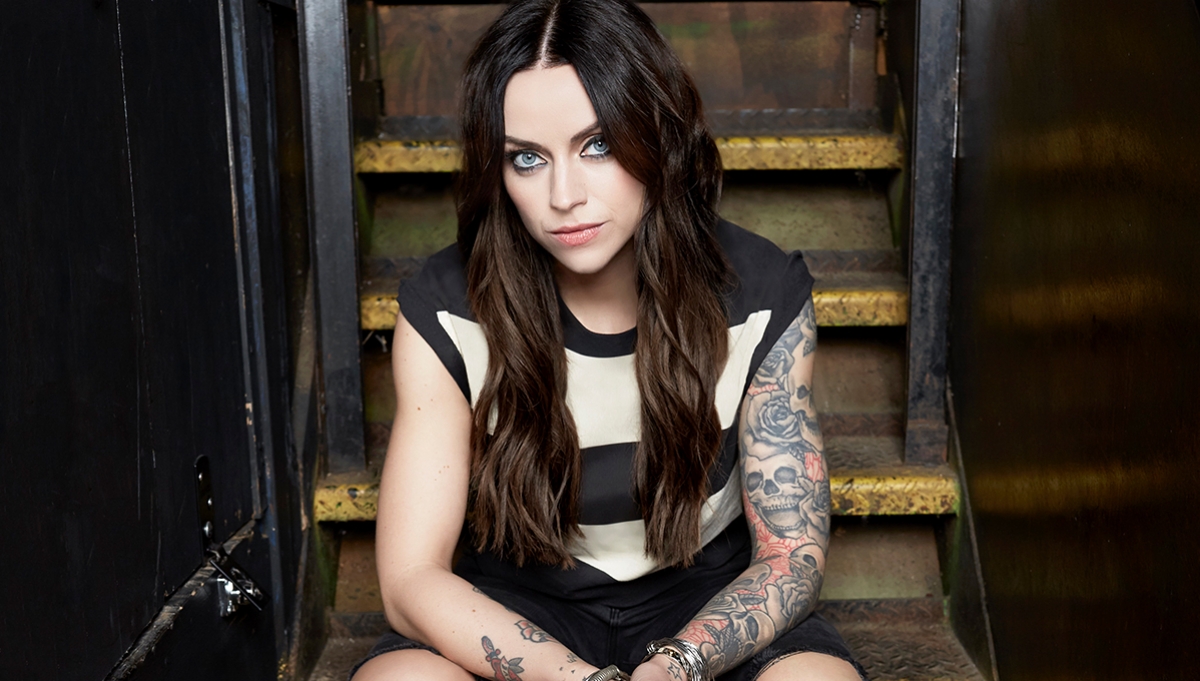 Scottish singer-songwriter and musician Amy Macdonald brings the London leg of her European tour to the Roundhouse in support of her fifth studio album, The Human Demands.

Amy found breakthrough success in 2007 for her single, ‘This is the Life’ that went to number one in 10 countries. Today, she has lead an internationally successful career that has seen her accumulate over 200 million Spotify streams, land four Top 5 albums (including her #1 debut) and sell six million albums.

This latest London show follows on from previous headline tours in 2017, 2018 and 2019 which included sold-out shows at the Royal Albert Hall and the Eventim Apollo, and will be a chance to catch Amy back in the city to perform her new album in a beautifully intimate setting.