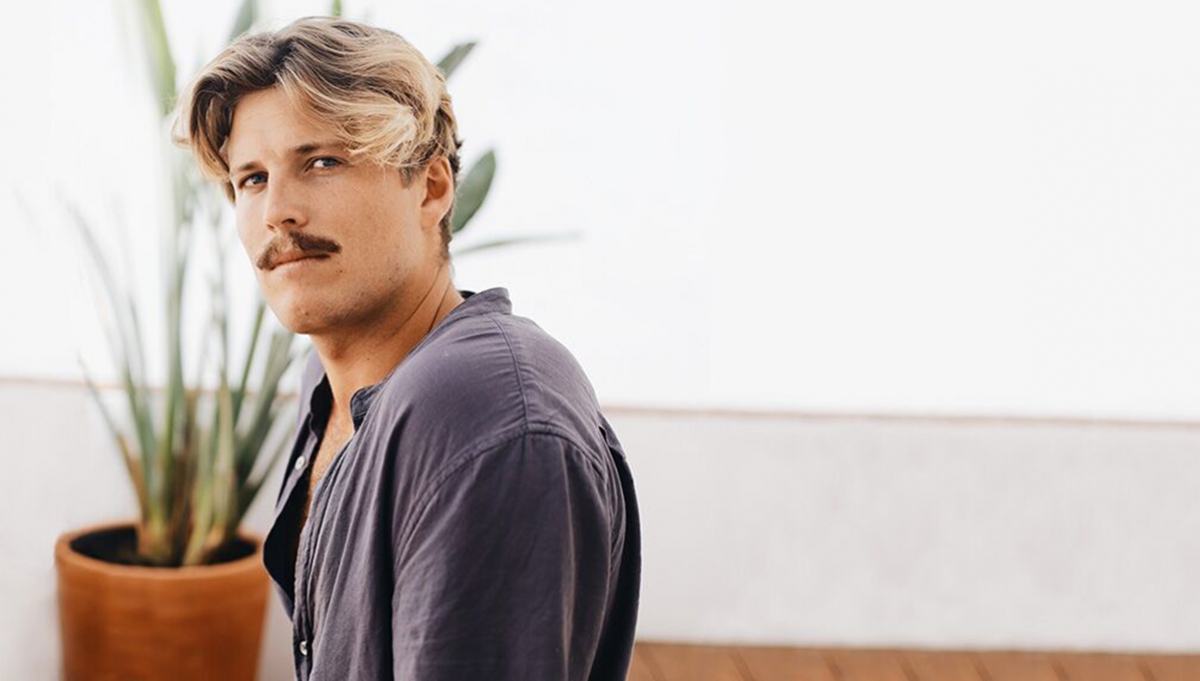 Ziggy Alberts is a singer-songwriter who gives new meaning to the term independent artist. At only 24 years old he has released five records, started his own label Commonfolk Records, played sold out tours across the world, and his music has effortlessly amassed millions of listeners, worldwide.

Musically Ziggy’s folk hewn sound has raised comparisons to the likes of early Ben Howard or Jack Johnson. Like these contemporaries, Ziggy creates honest and personal music that explore his relationships both with others and the planet – a subject close to Ziggy’s heart as a surfer and environmental enthusiast.

In 2018, Ziggy released his fifth record Laps Around The Sun which was premiered on Billboard Magazine and was ‘Feature Album of the Week’ on triple j. In the first week after its release, the album charted to #2 on the ARIA Australian Artist Album Charts.

With over 100 shows in 2019 alone, Ziggy continues to embark on his near sold out Laps Around The Sun World Tour, which will now see him travelling into 2020, revisiting Australia, New Zealand, Europe, United Kingdom, North America and South Africa.