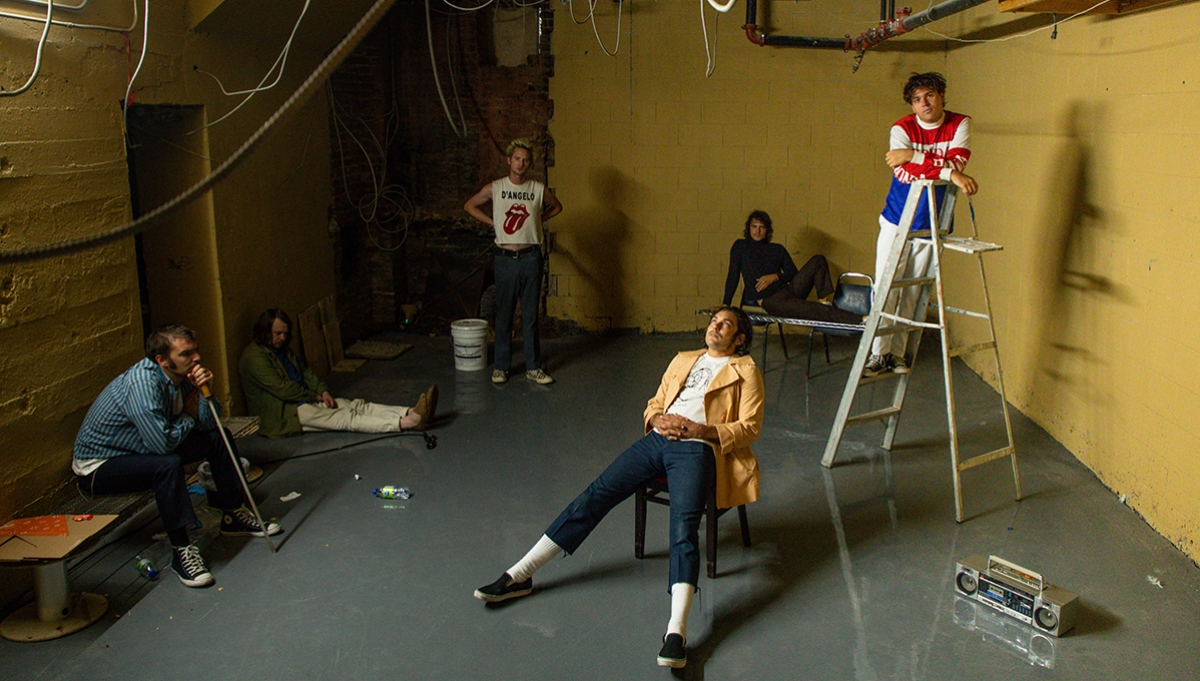 Together for almost 15 years, The Growlers are still finding variations on the garage rock formula. Their most recent turn has been to synths and dance music, as displayed on their 2016 album City Club (produced by The Strokes’ Julian Casablancas) followed by Casual Acquaintances in 2018, a collection of outtakes and B-sides from the City Club sessions.

The band’s new single “Natural Affair”, self-produced by Nielsen and Taylor, continues the band’s exploration of the vibier, seedier side of new wave funk. Bursting with chorused guitars and syncopated percussion, the track was inspired during sessions for their sixth studio album Natural Affair due out in autumn 2019.