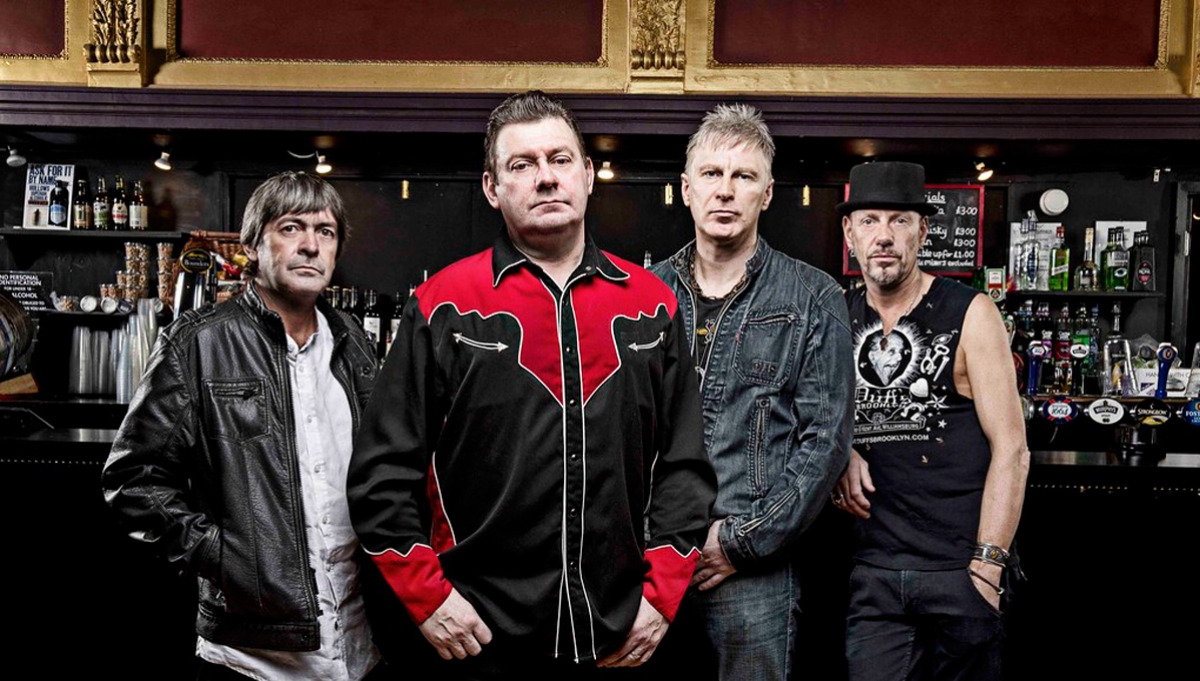 Formed in 1977 in Belfast, in the midst of ‘the Troubles’, Irish punk band Stiff Little Fingers gained attention for their raw-boned rock & roll anthems which combined the energy of punk with infectious hooks, and a delivery that rings of honesty and commitment.

In 1979 they became the first band ever to hit the UK top 20 album charts on an independent label with their debut Inflammable Material. The album chronicles the band’s anger and frustration at the political atmosphere in Northern Ireland at the time, calling on youth to create their own reality.

Having recently celebrated the record’s 40th anniversary, the band bring their London show to our main space as part of their 2020 UK tour.

Fans can expect to see opening acts from The Professionals and TVSM!th, as well as support from special guests Neville Staple Band.