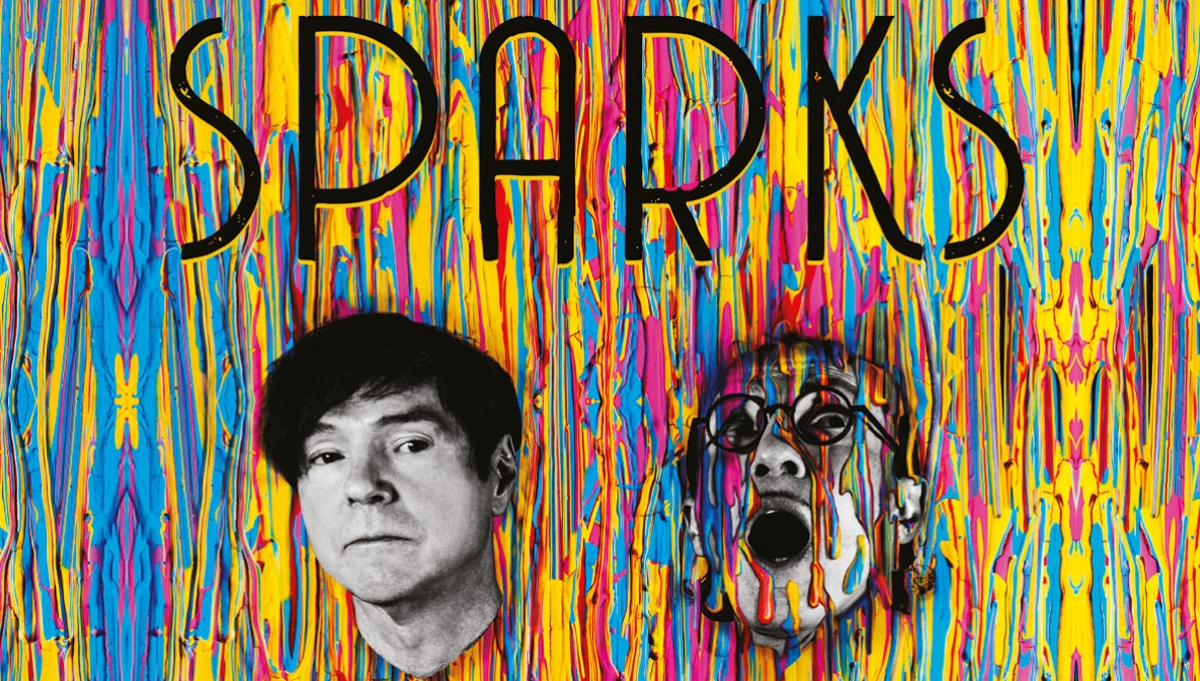 Brainchild of the Mael brothers, Ron and Russell, Sparks have reached international acclaim since forming in the 1970’s and will perform their only London date this Autumn.

Having released 23 albums to date, this American band are not afraid to cross a range of genres. From glam rock, power pop and disco to house, techno and synthpop, Sparks still maintain their distinct, eccentric style of keyboard playing, operatic-like singing and quirky lyrics with hits such as “Lighten Up, Morrissey” and “Angst In My Pants”.