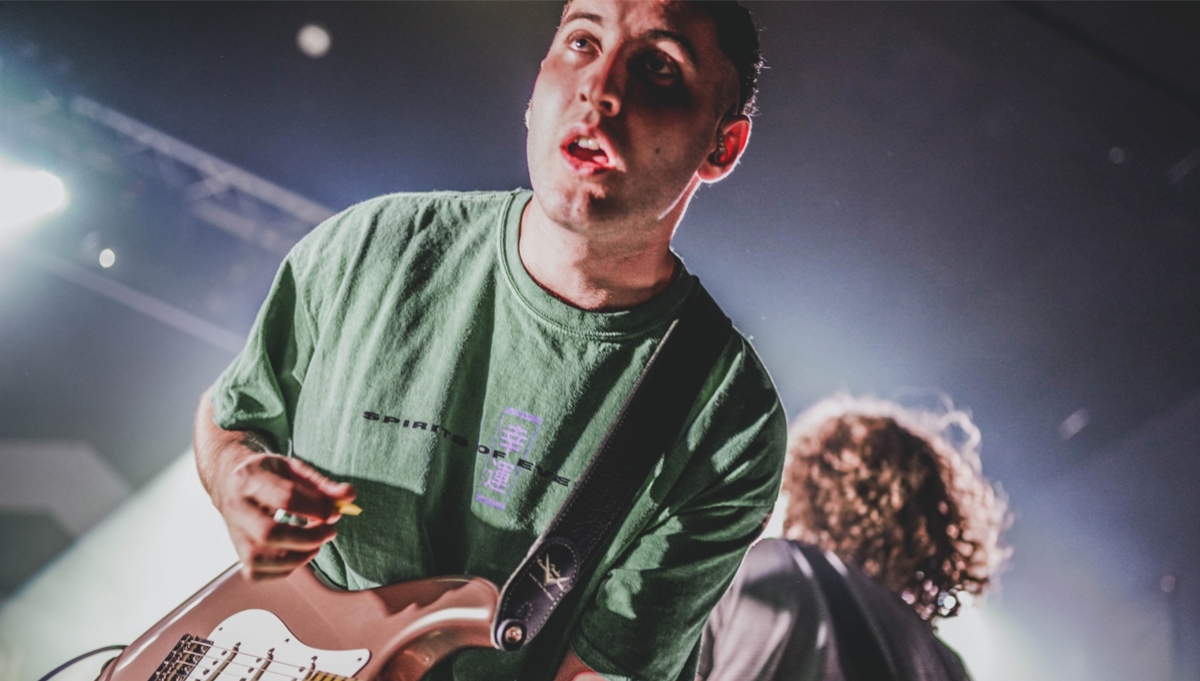 Given their recent arrival onto the scene, Sea Girls have already triumphed at Reading, released two singles ‘Violet’ and ‘Damage Done’ and sold out their biggest UK show to date at London’s Forum. The band has also been announced as one of MTV Push One’s To Watch for 2020.